International nuclear inspectors reported on Wednesday that Iran had increased its nuclear production while negotiations with the West dragged on this spring, but the new information suggested that Tehran had not gone past the “red line” that Israel’s leaders have declared could incite military action.

In its last report before Iranian elections next month, the International Atomic Energy Agency said Iran had made progress across the board in its nuclear program, enriching more uranium and installing hundreds of next-generation centrifuges that could speed enrichment.

Obama administration officials acknowledged in interviews and public testimony last week that such equipment could significantly reduce the “break out” time required for Iran to produce a crude nuclear device. But they said that despite the new equipment, they remained confident that the United States and Israel would have enough time to act to halt the production of a weapon if Iran decided to build one. 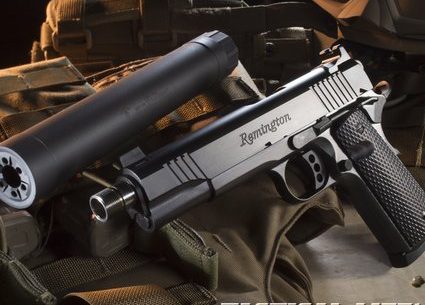 We put the Remington 1911 R1 pistol through a series of gun tests. Read...