A U.S. official said Sunday that Washington had no indication that a drone that had crashed in Iran had actually been shot down.

In Tehran, state television quoted a military source as saying that Iran’s military had shot down a U.S. reconnaissance drone aircraft in eastern Iran.

“There is absolutely no indication up to this point that Iranians shot down this drone,” the official told NBC News.

“The UAV to which the Iranians are referring may be a U.S. unarmed reconnaissance aircraft that had been flying a mission over western Afghanistan late last week. The operators of the UAV lost control of the aircraft and had been working to determine its status,” an ISAF statement said. 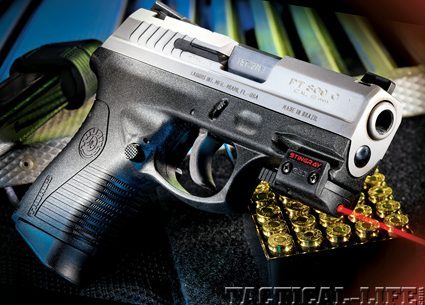 A U.S. official said Sunday that Washington had no indication that a drone that…