An Iranian court has convicted an American man of working for the CIA and sentenced him to death, state radio reported Monday, in a case adding to the accelerating tension between the United States and Iran.
Iran charges that as a former U.S. Marine, Amir Mirzaei Hekmati received special training and served at U.S. military bases in Iraq and Afghanistan before heading to Iran for his alleged intelligence mission. The radio report did not say when the verdict was issued. Under Iranian law, he has 20 days to appeal.

The 28-year-old former military translator was born in Arizona and graduated from high school in Michigan. His family is of Iranian origin. His father, a professor at a community college in Flint, Michigan, has said his son is not a CIA spy and was visiting his grandmothers in Iran when he was arrested. 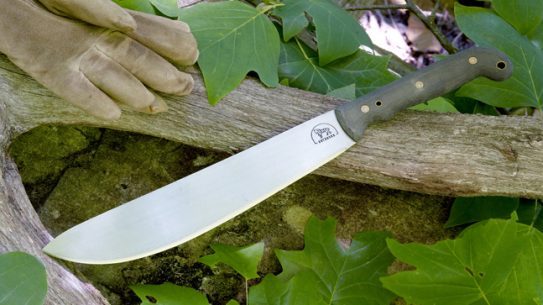