The first British victim of the change of tactics by the Taliban in Helmand Province was 23-year-old Corporal Richard Green, from the 3 Rifles, who was shot dead on patrol in Sangin in March 2010.

His father, Chris Green, said the Taliban never used to be regarded as good shots, among British troops.

“So the main threat was IEDs and they had pretty well sorted out the IED threat,” he said.

The sniper scopes Mr Faulkner tried to smuggle were stopped before they reached Tehran, but his arrest led HM Revenue and Customs to a Europe-wide illegal arms racket.

UK Customs tipped off their Italian counterparts, who began an investigation into claims that people inside – or connected to – Iran’s Revolutionary Guard were placing orders for explosive fuses and chemical parts, despite an arms embargo against the country.

The UN has become so concerned about Iranian links to illegal arms deals – both imports that violate the arms embargo, and exports that violate international sanctions on Iran – it has set up a special panel of experts to advise the Security Council. 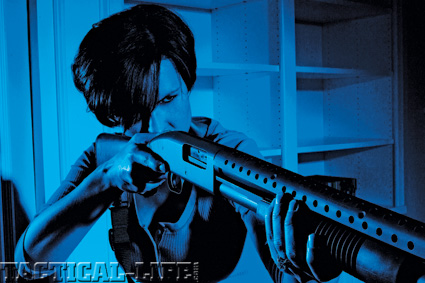