Iraq has ordered former employees of the private military contractor once known as Blackwater to leave the country, its interior minister announced Wednesday.
Contractors who once worked for Blackwater, now known as Xe, have seven days to leave Iraq, Interior Minister Jawad al-Bolani told the state television network al-Iraqiya. The move follows a January declaration by Iraq’s government that former Blackwater employees were no longer welcome in the country.

Blackwater became the target of widespread Iraqi outrage after its contractors were involved in the September 2007 shooting in Baghdad’s Nisoor Square that left 17 civilians dead. That outrage was renewed in December, when a U.S. judge dismissed manslaughter charges against five guards involved in the shootings on constitutional grounds.

The company’s last contracts in Iraq have been transferred to other companies. But Iraqi authorities say about 250 former Blackwater employees remain behind, some working for other security firms.

“I don’t think the Iraqi government is willing to have any Blackwater member, even if they are working in other companies,” government spokesman Ali al-Dabbagh told CNN in January. “We don’t like to see them here working in any company.” 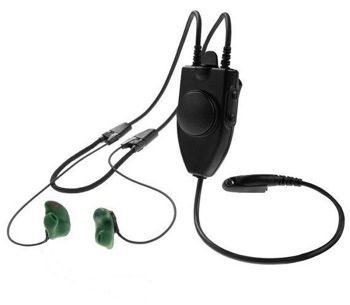