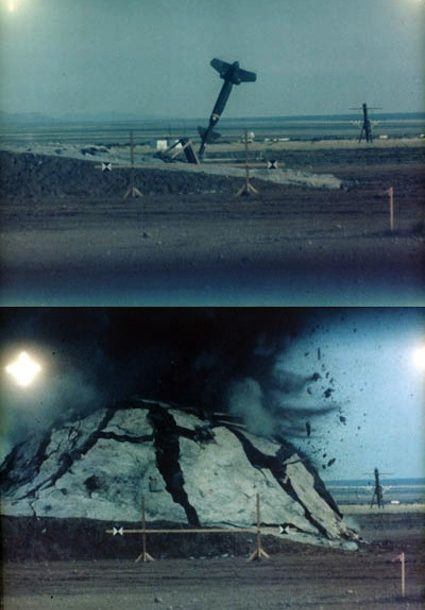 Israel has asked the United States for advanced “bunker-buster” bombs and refueling planes that could improve its ability to attack Iran’s underground nuclear sites, an Israeli official said on Thursday.

“Such a request was made” around the time of Israeli Prime Minister Benjamin Netanyahu’s visit to Washington this week, the official said, confirming media reports.

But the official, who spoke on condition of anonymity given the sensitivity of the issue, played down as “unrealistic” reports that the United States would condition supplying the hardware on Israel promising not to attack Iran this year. 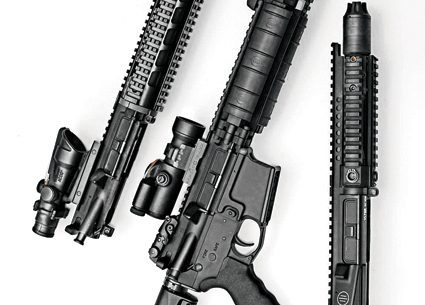