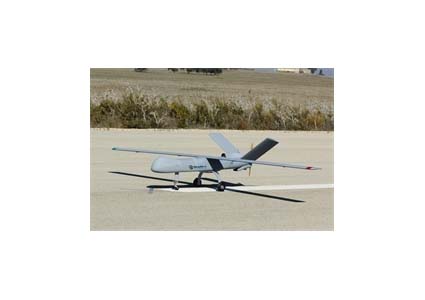 The Israeli UAV manufacturer Bluebird has developed a new UAV, named Thunder B. The UAV, which weighs 24 kilograms, is capable of performing in a manner that was thus far typical among UAVs weighing 150 kilograms and above.

The UAV is primarily intended for intelligence and observation functions, but can also be used for mapping purposes. It has an endurance of approximately 20 hours with an ordinary engine and between seven and eight hours with an electrical engine. In many cases, there is a need for integrating between covert activity made possible by the silent engine and between a longer endurance.

The UAV is equipped with a payload produced by Controp, which includes three sensors – a video camera, a cooled IR camera and a laser marker for the purpose of guiding operational forces. In addition, it can also carry an assortment of different payloads, such as one produced by BlueBird itself which includes daytime and IR cameras with a very high resolution of up to four centimeters per pixel, for terrain mapping operations. 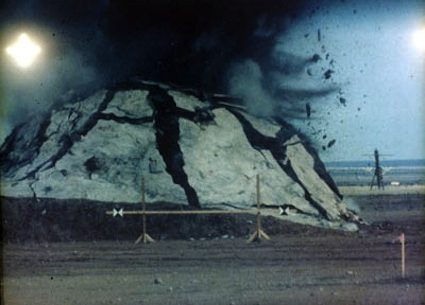