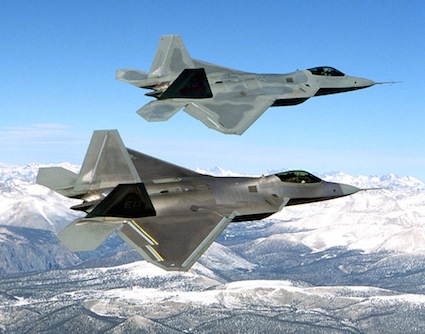 Israel will use President Obama’s visit on Wednesday to try to persuade the US to carry out air strikes on Syria if there is evidence that Syrian missiles are to be handed over to Hezbollah in Lebanon, or at least to give full support to Israeli military action to prevent the transfer.

On this week’s trip to Israel and the West Bank, Obama will also come under Israeli pressure to lower the US threshold for military action against Iran, while the US president will try for an Israeli commitment to a peace process with the Palestinians. Neither side is likely to be successful, leaving Syria as the most promising arena for agreement.

The Obama administration has made clear that it would intervene militarily only to stop the Assad regime using its chemical or biological weapons or transferring them to extremist groups. Israeli officials say they feel they have been left alone to deal with the spread of Syria’s arsenal of anti-aircraft and anti-ship missiles.

Israeli warplanes destroyed a Syrian convoy at the end of January which Israeli officials say was taking Russian-made ground-to-air missiles to Hezbollah. Binyamin Netanyahu’s government has made clear that it would strike again in similar circumstances. A senior official said: “Maybe it would be better if Israel doesn’t do it, but who is going to deal with it? 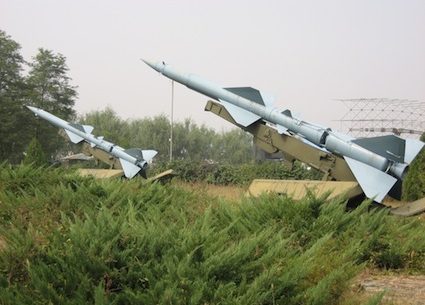