Israeli experts cast doubt on Sunday about the authenticity of a new radar-evading fighter jet unveiled by Iran over the weekend.

In an unveiling ceremony inside a hangar on Saturday, President Mahmoud Ahmadinejad unveiled the futuristic-looking F-313 fighter jet, saying it ranks among the most sophisticated aircraft in the world.

Defense Minister Ahmad Vahidi was quoted in media as saying the plane boasted a very low radar signature, and that “advanced materials” were used to build it.

Israeli experts who looked over the photos that were released of the jet, however, told the Ma’ariv daily they doubted it was authentic. 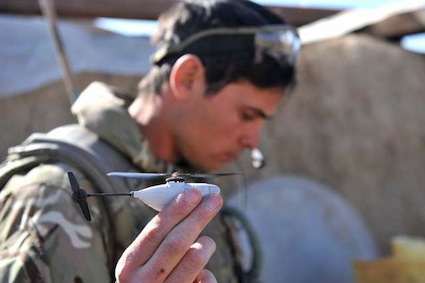