Selects Marines aboard the station took part in a one-week Israeli Krav Maga course held at both Penny Lake and IronWorks Gym.

Krav Maga translated means “contact combat” or “close combat” and is an eclectic hand-to-hand combat system developed in Israel in the late 1940s.

“There are more similarities than differences between Israeli Krav Maga and the Marine Corps Martial Arts Program as we get deeper into the comparison,” said David Kahn, Israeli Krav Maga Association U.S. Chief Instructor and IKMA board member.

The focus is on actual combat situations much like MCMAP and was developed for the military, so the class focused on the militaryaspects of it.

“The techniques, if applied in civilian martial arts, could land you in jail,” said Sgt. Enrique D. Watson, watch commander for the Provost Marshal’s Office here.

“The majority of the techniques are designed to end the fight; and when I say end it … that’s what it does. Your opponent is not going to recover from a broken neck or ruptured trachea!”

The Marines in the course, like Watson who holds belts in Japanese and Brazilian Jiu Jitsu, and is also trained in wrestling and Thai boxing, are very experienced in martial arts.

The Marines worked on were knife, baton and ground work, firearms, and anything that a combatant or Marine would face in an actual combat situation.

Due to the similarities in Israeli Krav Maga and MCMAP, Marines seemed to pick up the techniques fast.

“The Marines are very receptive,” said Kahn. “We are truly honored to be here. They are putting magnificent effort in it.”

The class was given to the Marines aboard the station thanks to Lt. Col. Tray J. Ardese, Headquarters and Headquarters Squadron commanding officer, who invited the Israeli Krav Maga instructors to come and give the class.

“It’s been a tremendous and positive experience,” said Kahn. “It’s truly been an honor.” 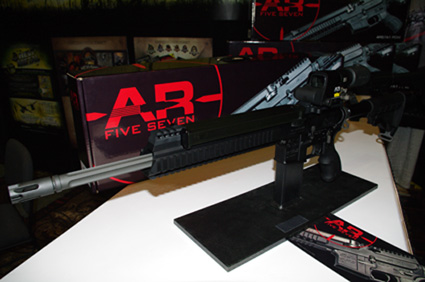