Israeli and Syrian troops exchanged fire across their tense cease-fire line in the Golan Heights on Tuesday, prompting an Israeli threat that Syria’s leader will “bear the consequences” of further escalation and raising new concerns that the civil war there could explode into a region-wide conflict.

The incident marked the first time the Syrian army has acknowledged firing intentionally at Israeli troops since the civil war erupted more than two years ago. President Bashar Assad’s regime appears to be trying to project toughness in response to three Israeli airstrikes near Damascus in recent months.

In the exchange, an Israeli jeep came under fire during an overnight patrol in the Golan Heights, a strategic plateau which Israel captured from Syria in 1967 and later annexed. Syria claimed it destroyed the vehicle after it crossed the cease-fire line. 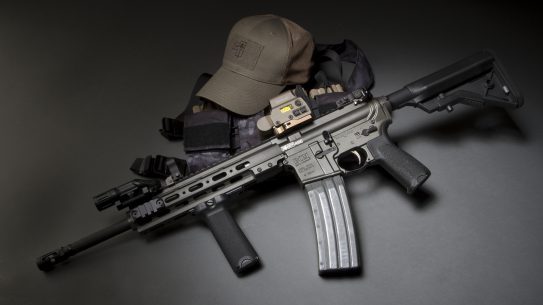