The Israeli military has stumbled on a novel way of busting draft dodgers: checking out their Facebook profiles. According to the Israeli Defense Forces (IDF), 1,000 women were found falsely posing as orthodox Jews after photos and information on their profiles indicated otherwise.

According to Israeli law, orthodox women are exempt from a military draft that effects most individuals in the country. Ultra-orthodox male Jews and members of Israel’s Arab minority are also exempt from military service.

During hearings in the Knesset, the Israeli parliament, on Monday, Brig. Gen. Amir Rogovsky told parliamentarians about the IDF’s embrace of social media to catch purported draft dodgers. Six separate offices are involved in the task of looking for women who falsely claim to be religious. These offices use a variety of data mining techniques to parse the Facebook profiles of potential suspects.

The methods used by the IDF were, frankly, rather ingenious. Fake party invitations for events taking place on Friday night were sent to individuals under investigation. Recipients who marked their replies as “Attending” or “Might Be Attending” were summoned into questioning as orthodox Jewish women are expected to observe the sabbath. Other women avoiding military service were found through more conventional methods; one woman was summoned after a photo on Facebook showed her holding a menu from a non-kosher restaurant. 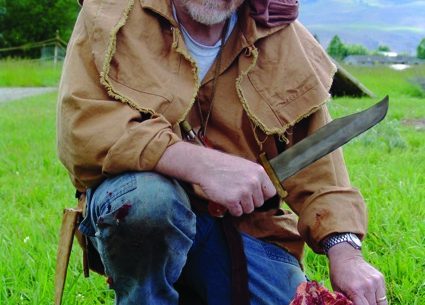 The Israeli military has stumbled on a novel way of busting draft dodgers: checking…