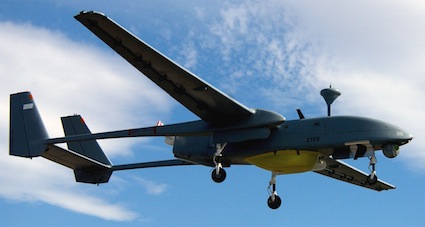 Israeli warplanes flew over Lebanon again on Friday, two days after air strikes targeted a convoy of arms or a weapons research base inside Syrian territory.

Andrea Tenenti, a spokesman for the UN forces in Lebanon, Unifil, confirmed that Israeli forces had continued to violate Lebanese airspace, but said this was routine. “On Tuesday [ahead of the air strikes] there were a high number of violations, but since then it has not been unusual,” he told the Guardian.

Israel has maintained silence over Wednesday’s bombing, despite a statement from the Syrian regime that a “scientific research centre” between Damascus and the Lebanese border had been hit. Reports described the centre as a large military complex with training and communications facilities. Western diplomatic and security sources said Israel’s target was a convoy of trucks carrying Russian-made anti-aircraft missiles from Syria to the Hezbollah militia in Lebanon. 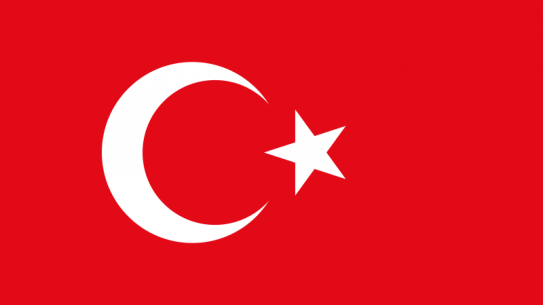 At least 2 dead in likely suicide attack outside US Embassy