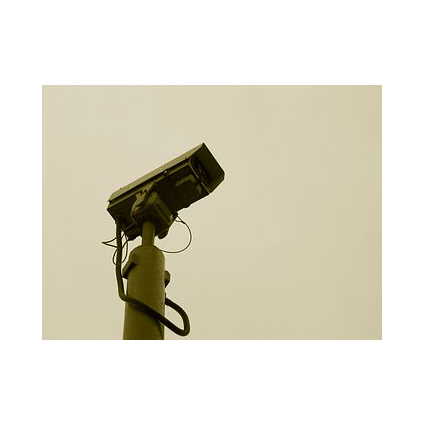 The Italian company criticized for supplying the brutal Syrian regime with telecommunications surveillance equipment has frozen participation in the project and is seeking a way to extricate itself from the contract, Area SpA CEO Andrea Formenti said last week.

“At the moment we have no people down there and the project has made no progress in the last two months,” Formenti told the Milan daily Corriere della Sera. “The interception system has never been activated and cannot be under current circumstances. There has been no repression carried out thanks to our equipment.”

The existence of Area’s US$18 million contract with the state-owned Syrian Telecommunications Establishment was revealed by the Bloomberg news agency a week ago. Under Project Asfador, named after a man who cold-called the company and encouraged it to bid on the deal in 2008, Syrian security agents would be able to monitor the communications and Web use of opponents to the regime of President Bashar al-Assad, which has killed more than 3000 people since popular protests broke out in March.

National right-to-carry legislation to be voted on tomorrow.