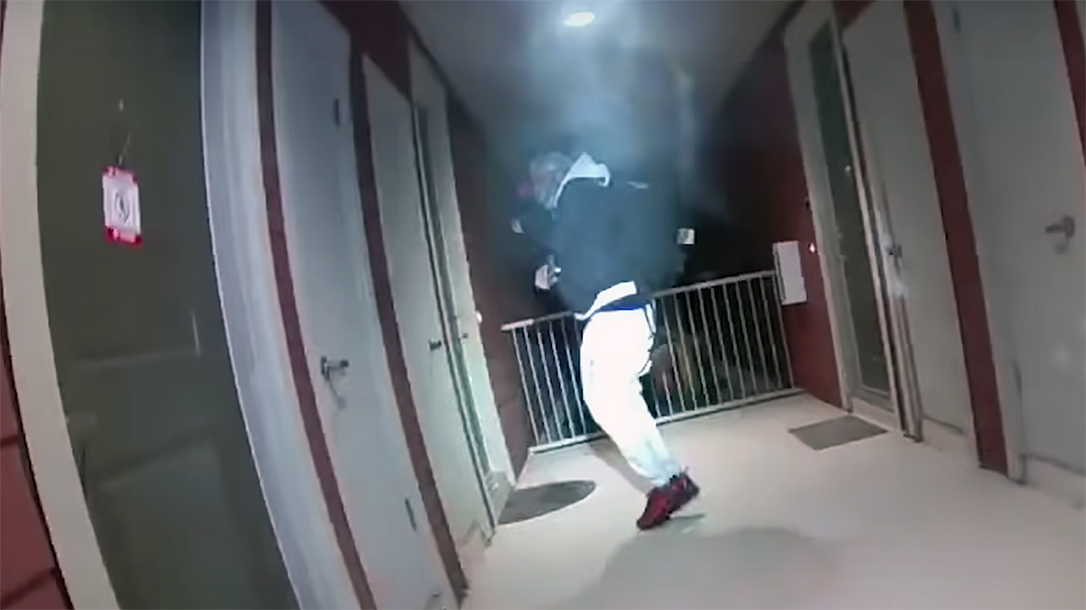 The incident began when police responded to an alleged armed burglary in progress, reported The Florida Times-Union last year. Police arrived and found an armed Ritter.

“As officers approached, the subject [Ritter] was holding a large butcher knife in his hand and fled the scene on foot,” said T.K. Waters, Sheriff’s Office Chief of Investigations, reported The Florida Times-Union.

Footage shows officers give chase, and Ritter led them to a thick clump of vegetation. Backed into a corner, Ritter seemingly makes his stand. “You better shoot me,” he says repeatedly. That’s when the officer goes for his Taser, but it proved unsuccessful. Footage shows Ritter use a t-shirt to apparently block the Taser nodes from hooking up. He grows even angrier, becoming more threatening to the officer.

“He turned toward the officer. The officer gave loud verbal commands asking him to drop the knife,” Waters said.

Ritter turned toward the officer and began advancing. Finally, after a failed Taser attempt and multiple warnings, the officer fires a single shot, dropping the suspect. Authorities rendered medical aid and transported Ritter to a local hospital in stable condition, reported The Florida Times-Union.

Roger Jones, a local worker on the scene, claimed Ritter approached him and others looking for work. The suspect allegedly made wild threats before police arrived, reported The Florida Times-Union.

“He was saying how he was going to rob somebody or stick somebody. And he was bound and determined that he was going to get some money. We told him that we didn’t have any money here,” Jones said. 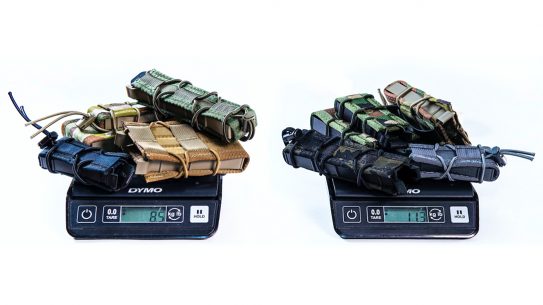