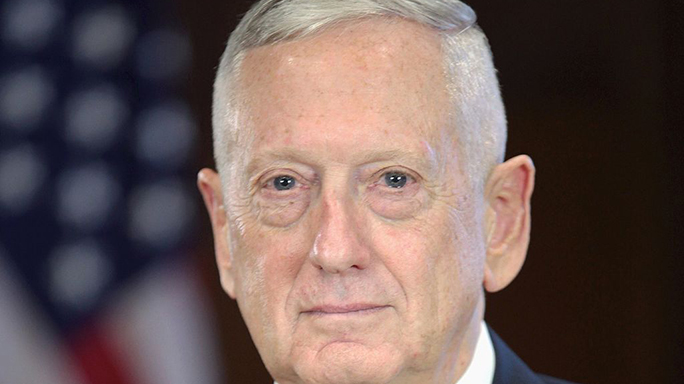 Secretary of Defense James Mattis has signaled to his new employees that he’s ready to get to work, firing off a letter to them in his classic, no-nonsense style just hours after being sworn in by Vice President Mike Pence last Friday. Read it in full below.

It’s good to be back and I’m grateful to serve alongside you as Secretary of Defense. Together with the Intelligence Community, we are the sentinels and guardians of our nation. We need only look to you, the uniformed and civilian members of the Department and your families, to see the fundamental unity of our country.

You represent an America committed to the common good; an America that is never complacent about defending its freedoms; and an America that remains a steady beacon of hope for all mankind. Every action we take will be designed to ensure our military is ready to fight today and in the future.

Recognizing that no nation is secure without friends, we will work with the State Department to strengthen our alliances. Further, we are devoted to gaining full value from every taxpayer dollar spent on defense, thereby earning the trust of Congress and the American people. I am confident you will do your part. I pledge to you I’ll do my best as your Secretary.

The 66-year-old retired Marine general, also known as the ‘Mad Dog,’ was overwhelmingly confirmed for the SECDEF spot in President Donald Trump’s cabinet by the Senate in a 98-1 vote. The position required Mattis to get a special waiver, since current law requires that military personnel be retired for seven years before serving as Secretary of Defense (Mattis retired in 2013). The waiver was overwhelmingly granted by both the House and Senate.

Mattis arrived at the Pentagon as the nation’s 26th Secretary of Defense on Saturday. He was greeted by Gen. Joseph Dunford, Chairman of the Joint Chiefs of Staff, who served under him during the 2003 invasion of Iraq. 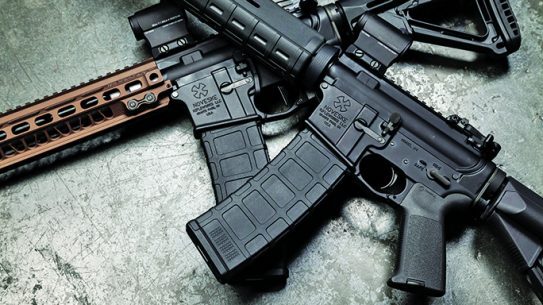 A look at 16 extremely durable, reliable AR magazines from Magpul, Brownells and more...