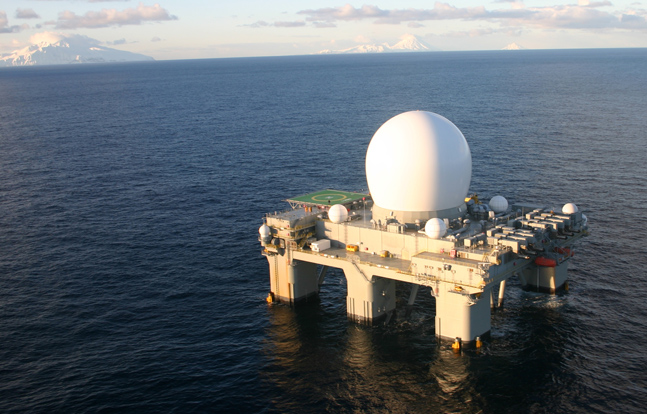 A Japanese Air Self-Defense Force base in Kyoto Prefecture will be equipped with an advanced U.S. military radar next year, Defense Minister Itsunori Onodera confirmed on Thursday.

The equipment, which is known as the X-band radar, can precisely track the trajectory of ballistic missiles, something which is seen to be critical for defense against a missile threat from North Korea.

This marks the second time the X-band radar has been utilized in Japan, having previously been installed on ASDF Shariki subbase in the city of Tsugaru, Aomori Prefecture.

The new X-band radar will be used at ASDF Kyogamisaki subbase in the city of Kyotango. Facilities will be built for U.S. service members and technicians to operate the radar, Onodera said. 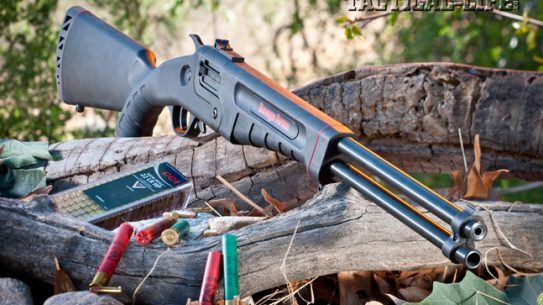