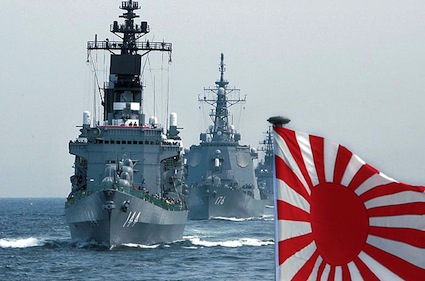 Japan scrambled fighter jets after a Chinese military aircraft flew through international airspace provocatively close to its southern islands, in a move seen by Japan as underlining China’s maritime expansion.

Japan’s Defense Ministry said a Chinese Y-8 airborne early warning plane flew through airspace between Okinawa prefecture’s main island and the smaller Miyako island in southern Japan out over the Pacific at around noon and later took the same route back over the East China Sea.

Ties between China and Japan have been strained by a territorial dispute over uninhabited East China Sea islets and hawkish Japanese Prime Minister Shinzo Abe won a decisive victory in upper house elections on Sunday.

Chinese government spokesmen were not immediately available for comment. 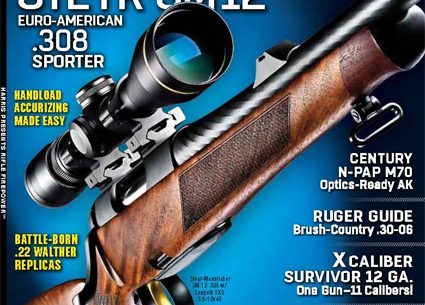