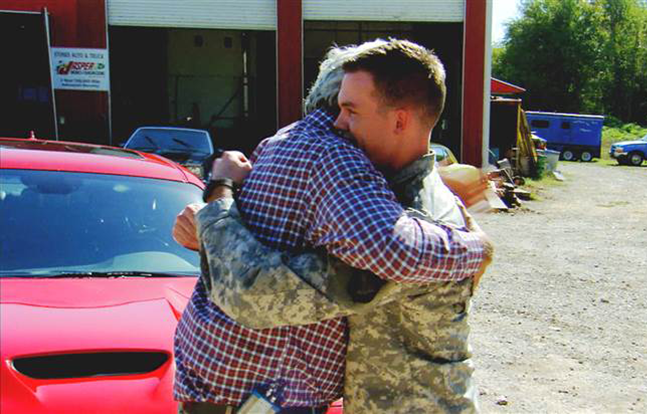 Jay Leno is known for supporting the troops. This week, the comedian surprised a wounded veteran at Fort Campbell, Ky., with a brand new car.

According to Today News:

That soldier was Cpl. Ethan Laberge. Laberge had been on foot patrol in Afghanistan when a suicide bomber drove up [on a motorcycle] and detonated himself, seriously injuring Leberge and killing two fellow soldiers who had been standing with him.

In addition to those injuries, Leberge also suffered a traumatic brain injury that has been causing memory problems.

In the segment, Leno took Laberge for a spin in a brand new 2015 Dodge SRT Hellcat. Upon returning, Laberge said, “That was awesome … I wouldn’t mind having one of these.”

After hearing that Leno handed the keys to Laberge and said, “It’s yours.” 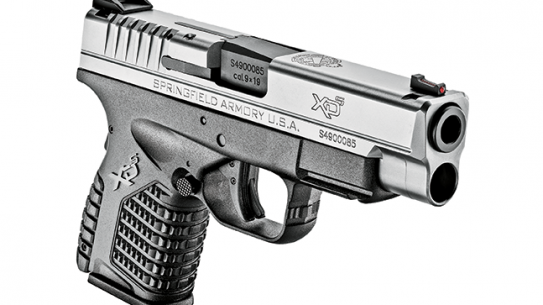