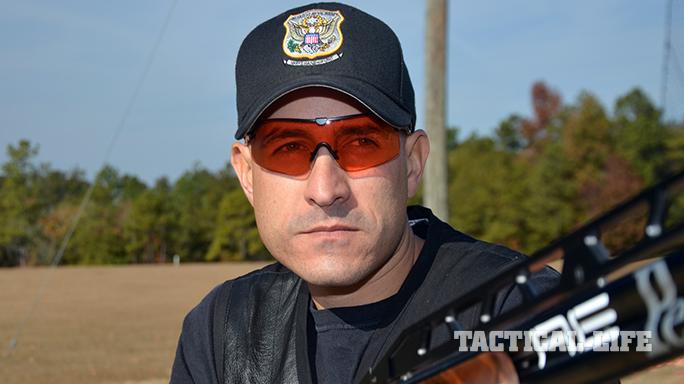 The following is a release from Sgt. 1st Class Raymond J. Piper and the U.S. Army:

“I didn’t know if I was ever going to make it.” Holguin told reporters after the match. “First the qualifications, then the semi-final, a shoot-off, the medal match, and another shoot-off … I don’t know how many targets I had to break. It has been tough, but I was confident all the way through.”

The gold-medal competitors would tie with 28 hits, and Holguin went into his second shoot off of the day. He would come out ahead eight to seven – winning the gold medal.

“After the semi-final, during the shoot-off with my teammate Haldeman, for a moment I thought I was going to be tired at the end, but I stopped myself immediately, because I knew it was going to hurt me,” Holguin said.

He explained that the last time he went through a long final, similar thoughts led him to perform poorly in the medal match. He said this time he told himself he was shooting great and to keep going.

The victory earns the United States its second and final Olympic quota slot for Men’s Double Trap. Sgt. 1st Class Josh Richmond earned the first quota in the 2014 International Shooting Sport Federation, or ISSF, World Championship in Granada, Spain. Slots are awarded to national teams based on wins at qualifying international marksmanship events. Team members will be selected by a national committee before the 2016 games. A shooter can earn a spot on the team through points by winning international competitions.

“At least one Olympic quota will go back to our selection process, so we have to shoot for it back home,” Holguin said. “But if one of us can do really well at World Cups this year, he can qualify for one of the two quota spots by points. I just got a pretty good score today, I believe, so this has been a very good first step.”

Holguin is scheduled to compete in the next two ISSF Shotgun World Cups in Al Ain, United Arab Emirates, and Larnaca, Cyprus.

During his first World Cup final, Haldeman met and beat Kuwait’s 2000 Double Trap Olympic bronze medalist and 2012 Trap Olympic Silver medalist Fehaid Aldeehani in the bronze medal match. The two medal contenders ended up tied with 28 hits each at the end of the round, and it was once again a shoot-off – leading to Haldeman’s victory with 12 to 11 hits.

USAMU is part of the U.S. Army Accessions Brigade, Army Marketing and Research Group, and is tasked with enhancing the Army’s recruiting effort, raising the standard of Army marksmanship and furthering small arms research and development to enhance the Army’s overall combat readiness. 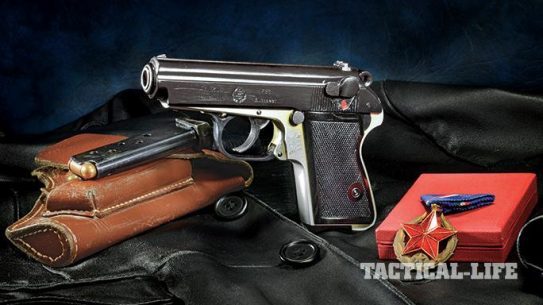