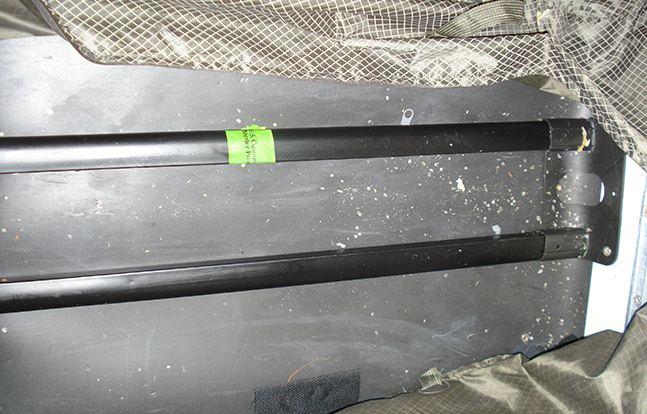 Approximately 4.82 pounds of cocaine was found in the handrails of a U.S. citizen's suitcase upon returning from Guyana (Courtesy: U.S. Department of Homeland Security)
Comment(s)

When it comes to smuggling drugs into the country, the U.S. Customs and Border Protection Officers at John F. Kennedy International Airport have seen it all.

In separate incidents, passengers have been arrested within the last few months for trying to smuggle cocaine via frozen meat and custard powder.

Adding to the list of attempted smuggling vessels, a U.S. citizen returning from Guyana was arrested on June 5 for allegedly attempting to smuggle cocaine into the country using the handrails of his suitcase.

Officials for U.S. Customs said that Warren Hawk, a citizen of the United States, arrived at John F. Kennedy International Airport from Georgetown, Guyana, on June 5 and presented himself for inspection. During the examination of his suitcase, CBP officers noticed that the handle rails were unusually thick.

Hawk was subsequently escorted to a private search room where CBP officers searched his baggage, according to a release. Officers probed one of the rails revealing a white powdery substance that tested positive for cocaine.

In total, officials said that approximately 4.82 pounds of cocaine was seized with an estimated street value of more than $82,000.

“CBP Officers continue to adapt to various concealment methods employed by these smugglers, and CBP remains ever vigilant in protecting the United States from the distribution of these dangerous drugs,” said Robert E. Perez, Director of CBP’s New York Field Operations, in a release.

CBP officers placed Hawk under arrest and turned him over to Homeland Security Investigations. He now faces federal narcotics smuggling charges and will be prosecuted by the U.S. Attorney’s Office in the U.S. Eastern District Court of New York.

All defendants are considered innocent unless and until proven guilty. 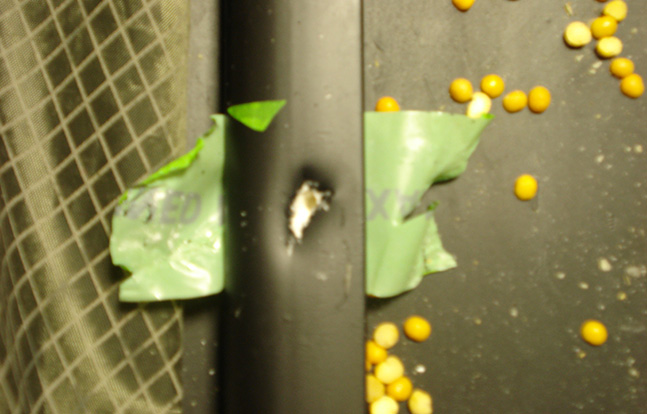 1 of 2
jfk-handrail-cocaine
Approximately 4.82 pounds of cocaine was found in the handrails of a U.S. citizen’s suitcase upon returning from Guyana (Courtesy: U.S. Department of Homeland Security) 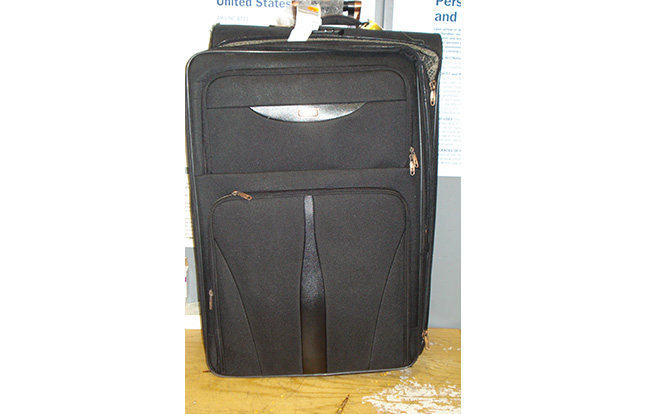 2 of 2
JFK Suitcase Cocaine
Approximately 4.82 pounds of cocaine was found in the handrails of a U.S. citizen’s suitcase upon returning from Guyana (Courtesy: U.S. Department of Homeland Security) 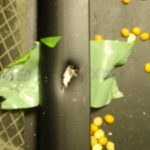 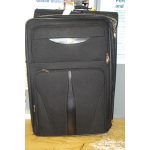 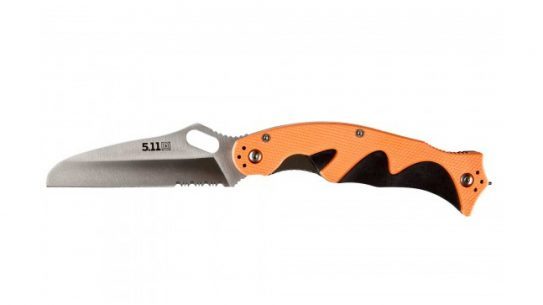