An American woman who authorities say called herself “Jihad Jane” is scheduled to be arraigned Thursday in Philadelphia, Pennsylvania, accused of conspiring to support terrorists and kill a person in a foreign country, the U.S. Justice Department said.

The Justice Department said Colleen LaRose and five co-conspirators recruited men on the Internet “to wage violent jihad in south Asia and Europe.”
If convicted, LaRose would face a possible life sentence in prison and a $1 million fine.

Last year, LaRose agreed to kill a resident of Sweden, according to the indictment against her. A U.S. government official familiar with the case identified the target as Lars Vilks, a cartoonist who outraged some by drawing the Muslim prophet Mohammed with the body of a dog in 2007.
That cartoon prompted al Qaeda to offer a reward to anyone who killed Vilks.

Authorities have not identified LaRose’s five alleged co-conspirators, but police in Ireland arrested seven people last week, which the U.S. official said was directly related to the plot involving LaRose. Two of those have since been charged.

The indictment against LaRose said she recruited women on the Internet who had passports and the ability to travel to and across Europe in support of violent jihad. 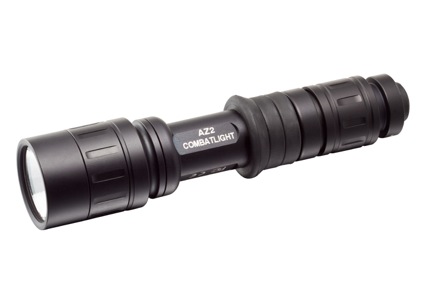