IRAN’S military was so fearful of an Israeli air strike on its nuclear installations in 2007 and 2008 that it mistakenly fired on civilian airliners and once on one of its own military aircraft, according to classified US intelligence reports.

The civilian planes were attacked by surface-to-air missiles and anti-aircraft batteries and intercepted by Iranian fighters.

It added that the Iran’s military’s communications were so inadequate and training so deficient that ”misidentification of aircraft” would continue. 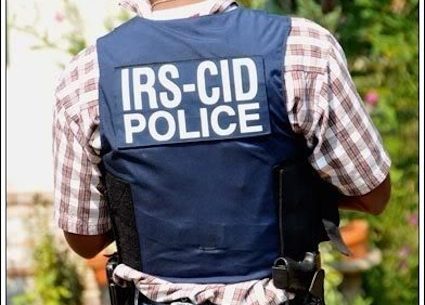