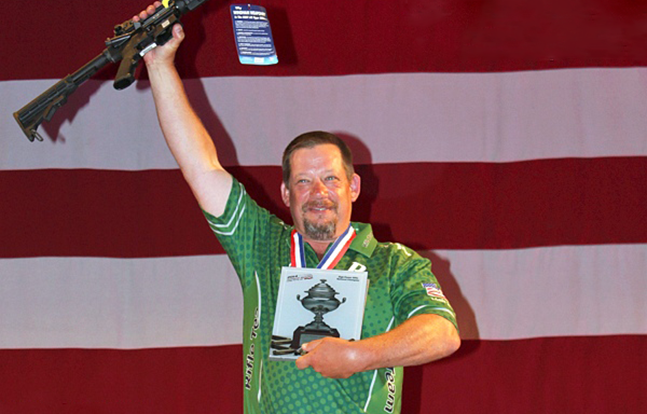 The event was held at Camp Perry, Ohio, on during the last week of July.

In the grueling four day aggregate match, Hendricks overcame a four-point deficit after day three, to win the match by two points over former national rifle champion Norman Houle. Hendricks fired perfect scores of 200 in each of the three final stage matches of the championship to finish with a winning score of 1789-76x.

“Joe is a journeyman high-power rifle and long range competitor that has placed numerous times in the top five at the Nationals,” said Ken Roxburgh, Team Coach for Team Remington. “Over the years, he has won a myriad of stage matches and sub-aggregates of the coveted national championship, but he was never the winner. This year, he would not be denied the overall championship and the gold medal.”

Firing members are as follows:

Fritz Hempelmann was the overall match rifle winner in the U.S. National Palma Individual Championship firing a score of 299-12x.

Other notable wins by Team Remington competitors in the stage matches and sub-aggregates matches at the Nationals are as follows: 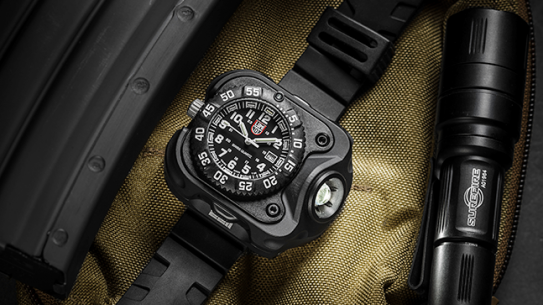 The 2211 Luminox WristLight from SureFire puts life-saving light on the arm of any...