Air Force Technical Sgt. John A. Chapman proved himself in battle like few others. Posthumously awarded the Medal of Honor for actions in Afghanistan in 2002, a new book by Dan Schilling, entitled “Alone at Dawn,” chronicles Chapman’s heroic exploits that fateful day. 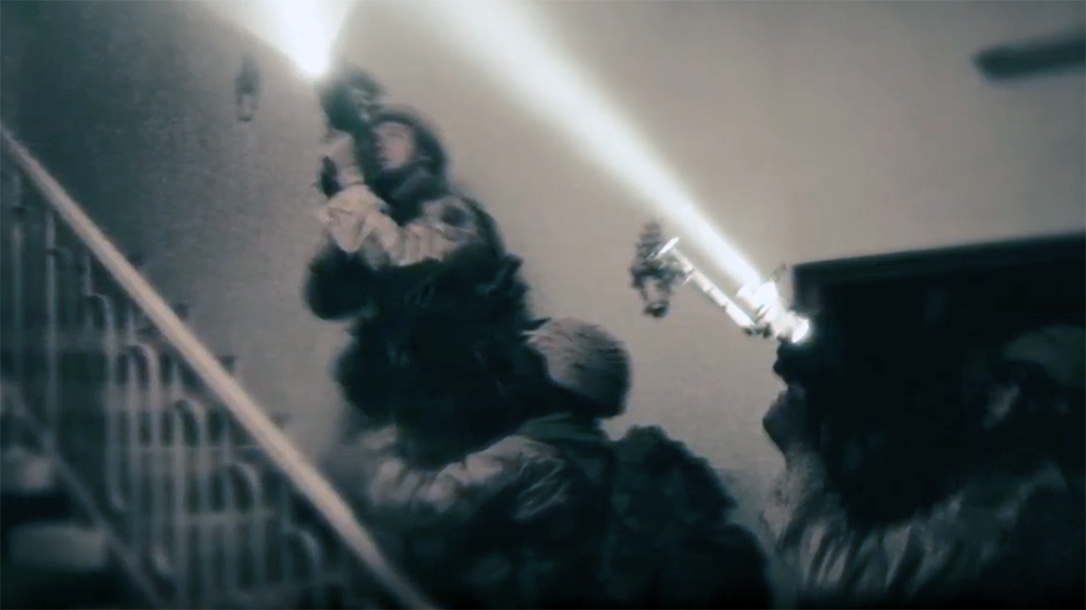 And Schilling should know a thing or two about combat. The author spend more than 30 years in the military, primarily as a Combat Controller and Special Tactics Officer. He reportedly saved Ranger and SEAL lives in Mogadishu during Operation Gothic Serpent, popularly known as Black Hawk Down. Later, he founded two special operations squadrons. Then in his spare time, he set a Guinness World Record for most BASE jumps, 201, in a 24-hour period. So yeah, he’s an all-around badass.

In a recently-released video, Schilling narrates CIA Predator Drone footage of the fight that ultimately claimed the life of one of America’s ultimate badasses, John Chapman. This is the only known footage of a Medal of Honor recipient in action. Shilling offers incredible insight as Chapman and other team members battle overwhelming enemy forces in the mountains of Afghanistan on March 4, 2002.

Chapman was first to literally charge the hill, straight into the face of an enemy ambush. He immediately charged a bunker, taking out several enemy forces single-handedly.

“Without regard for his own safety, Sergeant Chapman immediately engaged, moving in the direction of the closest enemy position despite coming under heavy fire from multiple directions,” said Chapman’s Medal of Honor citation. “He fearlessly charged an enemy bunker, up a steep incline in thigh-deep snow and into hostile fire, directly engaging the enemy. Upon reaching the bunker, Sergeant Chapman assaulted and cleared the position, killing all enemy occupants.

Later, after being left for dead, he again exposes himself to enemy fire. Chapman laid down suppressive fire to cover the landing of an approaching Quick Reaction Force (QRF). With Shilling’s narration, the video is both amazingly uplifting and tragically heartbreaking.

“By his heroic actions and extraordinary valor, sacrificing his life for the lives of his teammates, Technical Sergeant Chapman upheld the highest traditions of military service and reflected great credit upon himself and the United States  Air Force,” the citation concluded. 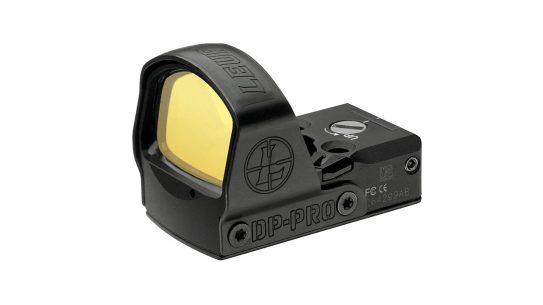