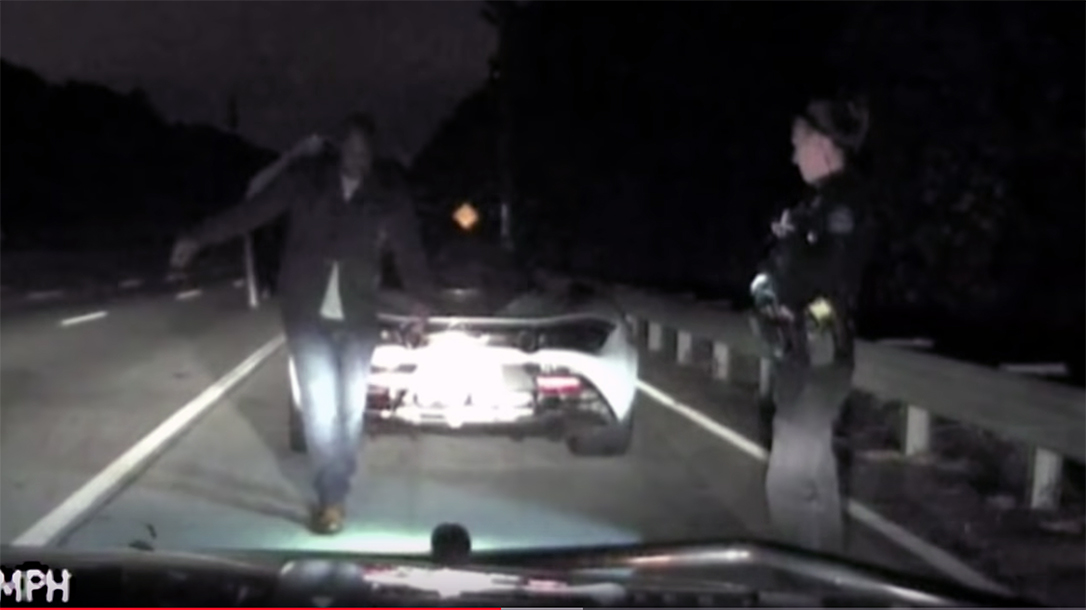 The incident occurred Feb. 19 in Windermere, Florida. Police charged Damon with one count of driving under the influence and another count of resisting an officer without violence, reported CNN. Damon ultimately pleaded not guilty to both charges before officials dropped the resisting charge.

The arrest affidavit showed Damon nearly four times, or 0.30 percent, over the legal limit in a breathalyzer test, reported CNN. Incredibly, he allegedly blew that amount two hours after the initial stop.

Footage shows Damon seemingly severely impaired. The affidavit alleged him “extremely unsteady on his feet and his speech was extremely slurred,” reported CNN. Throughout the video, Damon continues to disobey officer commands.

At one point, Damon appears to resist against the arresting officer several times. And the officer pushes back, yelling: “Stop trying to pull away from me!” Damon mumbles and slurs before replying “Blue Lives Matter.”

“I know people are tying to target me because I’m a Trump supporter,” Damon says later.

“I don’t think that has anything to do with it,” the officer responds.

“That’s neither here nor there right now; that’s not why I’m stopping you,” the officer responds.

“If you watch the video, then you saw that the driving pattern wasn’t on the video that was being narrated and yet there was a camera in the car that could have recorded that,” said Stuart Hyman, Damon’s lawyer, reported CNN.

He further stated the arrest illustrated “not a textbook example of how a police officer should handle this type of situation,” reported CNN.

We’ll let the courts sort this one out, but the footage doesn’t look great for Johnny. 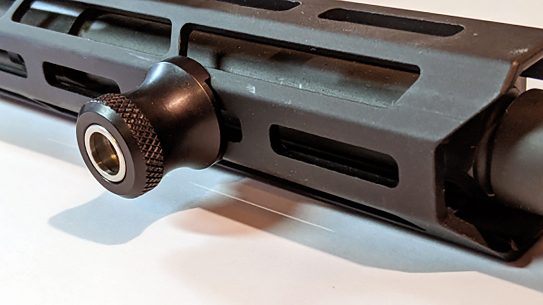 Whether tying into barricades with a carbine or working CQB with a cut-down pistol,...