An investigation recently cleared two Joplin Police officers in the fatal shooting of David Ingle in August. Recently released dash and body cam footage shows the suspect break free from a Taser deployment. He then charged one of the officers, leading to the fatal shooting. 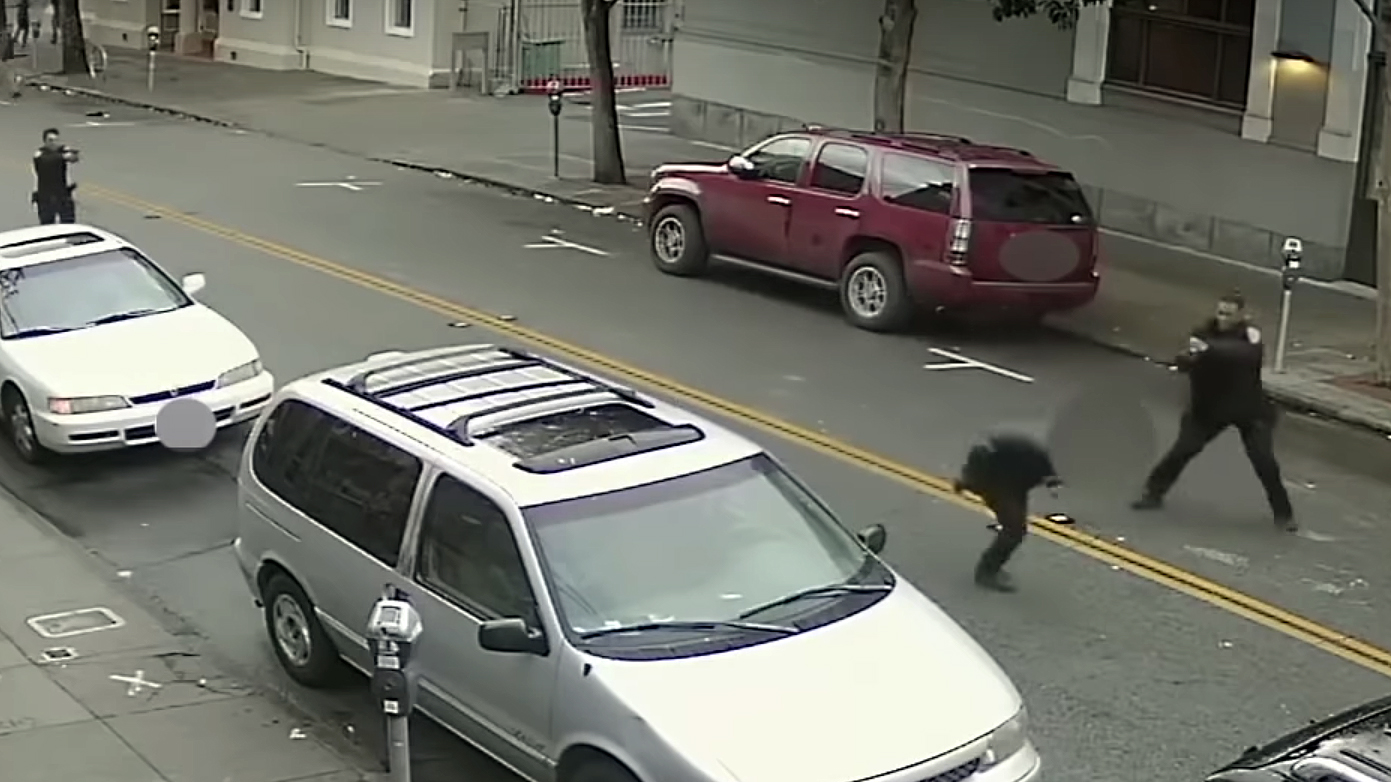 “The Missouri State Highway Patrol completed their investigation and determined no criminal wrongdoing (had been committed) by either of the officers,” said Joplin Police Chief Matt Stewart, according to joplinglobe.com. “We also completed our own internal affairs investigation and … determined there were no policy violations that occurred.”

“It’s easy for someone who is not involved in law enforcement encounters to question events because they don’t know the reality of trying to subdue someone that is aggressively trying to attack them,” Stewart said, according to joplinglobe.com.

Meador and Rawlins logged a combined 1,051 hours of police training prior to the shooting, according to joplinglobe.com. The training includes 599 hours of use of force and deescalation training, along with 79 hours of mental health training.

“Missouri requires every individual police officer to receive a minimum of 24 hours of training each year,” Stewart said, according to joplinglobe.com. “As you can see, both of these officers have far exceeded the minimum required training — Meador, six times the required amount, and Rawlins, seven-and-a-half times the amount.

“You will see (that) Officer Rawlins spent nearly three minutes trying to talk to Mr. Ingle, to deescalate the situation,” Stewart added, according to joplinglobe.com.

Rawlins suffered a thumb injury during the incident, according to joplinglobe.com. Officials remained uncertain if she would ever regain full use of the thumb again. 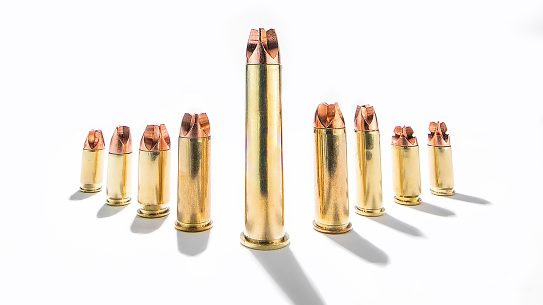 Black Hills Honey Badger: The Science Behind the Game-Changing Ammo