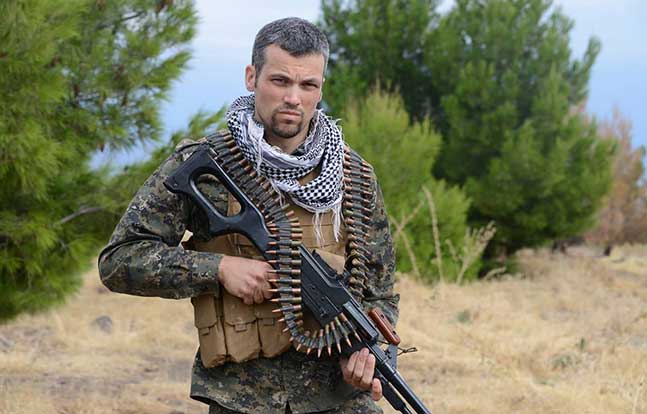 Former U.S. soldier Jordan Matson has joined a new team to have a chance at making a bigger impact in the war against ISIS.

For the last month, Matson, 28, has been a volunteer fighter in the Kurdish militia known here as the People’s Protection Units, or YPG. The group has been defending three small Kurdish statelets in northern Syria. The Kurdish militants have also spent much of the last year battling ISIS, the hardline jihadist group that wants to create an Islamic state across parts of Iraq and Syria.

Matson told CNN that he never saw combat action with the U.S. Military, one of his biggest reasons for joining the YPG, where is he saw action almost immediately.

Two days after reaching the Kurdish enclave known as Rojava, he says, he was hit by a mortar round during a firefight with ISIS.

Now mostly recovered from shrapnel wounds, but still squinting occasionally from the wounds caused by the dirt that the mortar shell sprayed in his eye, Matson met CNN in the YPG-controlled town of Al-Malikiyah. 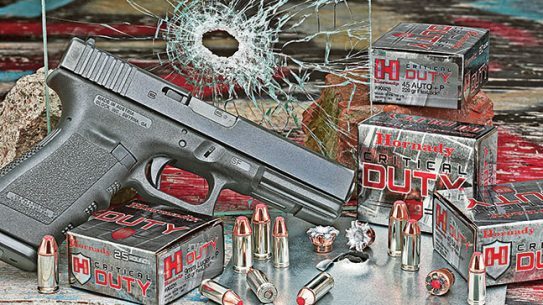 Hornady Ammunition: Loads For All Necessities

Whether for life and death missions or for practice and competition, Hornady offers some...