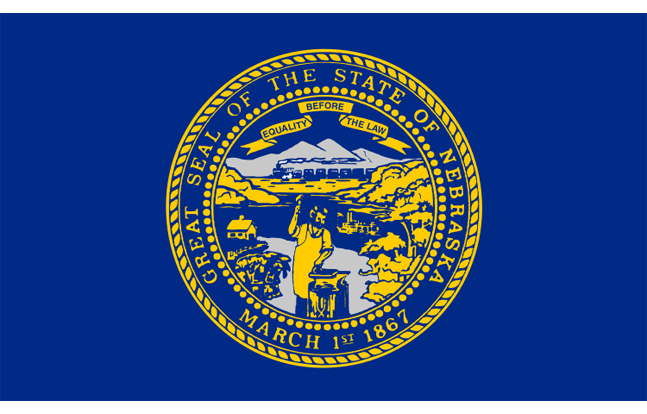 A federal judge has ordered Nebraska CCW to extend to legal, non-citizens who wish to carry a concealed handgun.

The ruling by U.S. District Judge Richard Kopf comes as a result of an agreement reached by Attorney General Jon Bruning and two gun-rights groups.

The groups had sued the state, claiming the law violates the equal protection rights of lawful, permanent residents who qualify for conceal and carry permits.

The Second Amendment Foundation and the Nebraska Firearms Owners Association brought suit on behalf of member Carlos Nino De Rivera Lajous, a Mexican who has lived legally in Lincoln since 1990. Lajous was denied a conceal-carry permit when he applied in February. 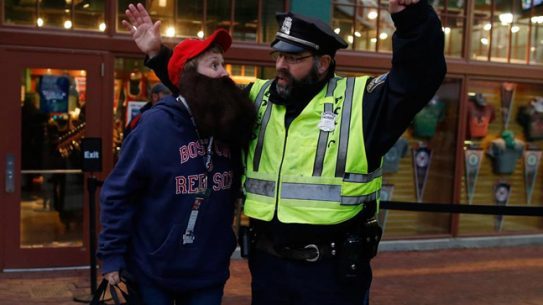 Boston PD could be seen throughout the moving crowds Wednesday, and at MBTA stations...