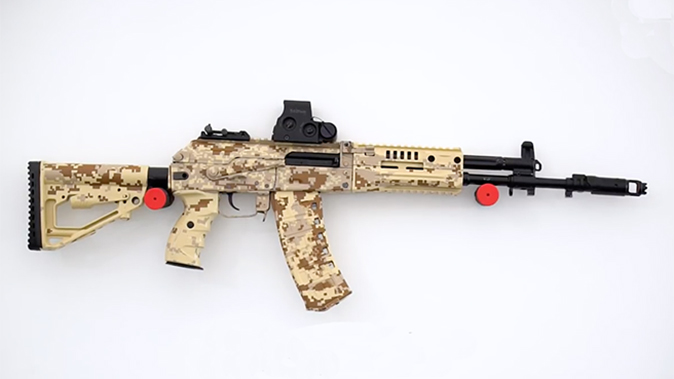 1 of 4
Photo by YouTube/Kalashnikov Concern
AK-12 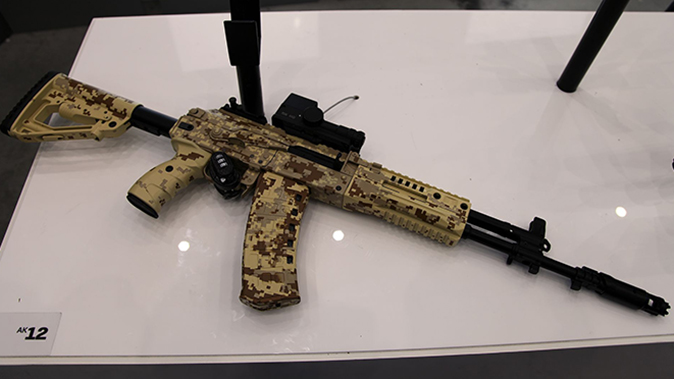 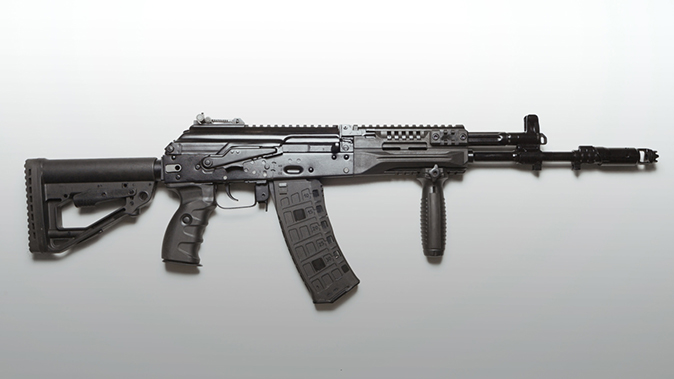 3 of 4
Photo by Kalashnikov Concern
AK-15 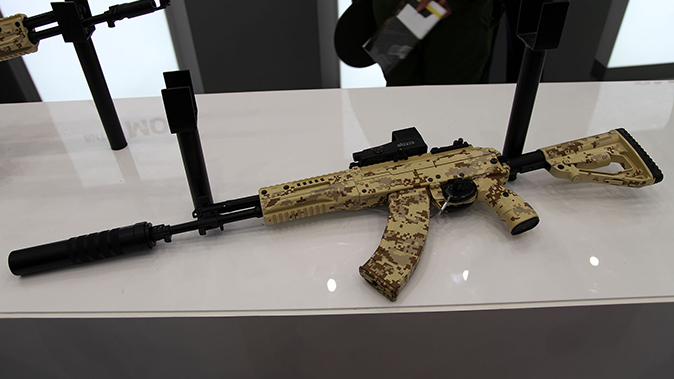 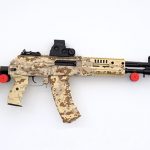 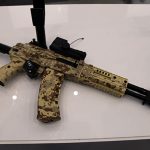 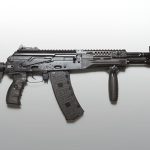 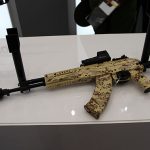 The Russian Ministry of Defence has officially approved Kalashnikov Concern’s AK-12 and AK-15 assault rifles for use by its Ground Forces, Airborne and Marine troops. 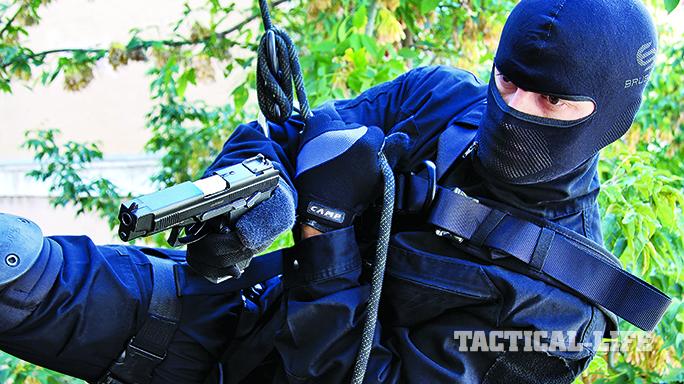 Both the AK-12 and AK-15 were developed as part of Russia’s “Ratnik” (warrior) program, which—as Russian news agency TASS reports—is an infantry combat system with 10 subsystems that can be modified to meet any combat situation, weather condition and other challenges. It’s comprised of over 40 different items, including small arms, helmets, body armor, communications and navigation devices. It’s touted as being a system built for the “soldier of the future,” with the goal being to equip all of the Russian Armed Forces with the system by 2020. Around 200,000 kits have reportedly been delivered thus far.

Both AK-12 and AK-15 rifles have successfully passed all tests, including field trials by various units of Russian army and in various climate zones.

AK-12 and AK-15 rifles share most of its arts and assemblies, with key differences being in the ammunition used. AK-12 is chambered for Russian Army standard issue 5.45×39 ammunition, while AK-15 is chambered for older, but still very popular 7.62×39 ammunition. “Kalashnikov” group also designed compact versions of both rifles, known as AK-12K and AK-15K, which are better suited for CQB use by Special Forces, or as Personal Defense Weapons for heavy armament and vehicle crews.

See a quick rundown of specs below. 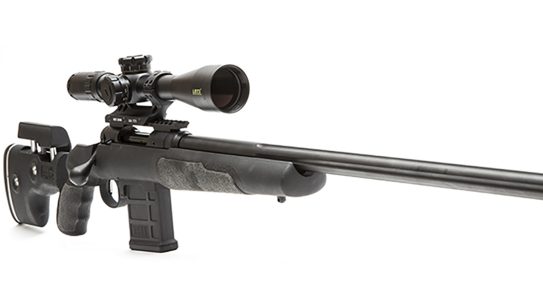 With the Model 10 GRS, Savage Arms has created the ultimate 6.5 Creedmoor bolt...