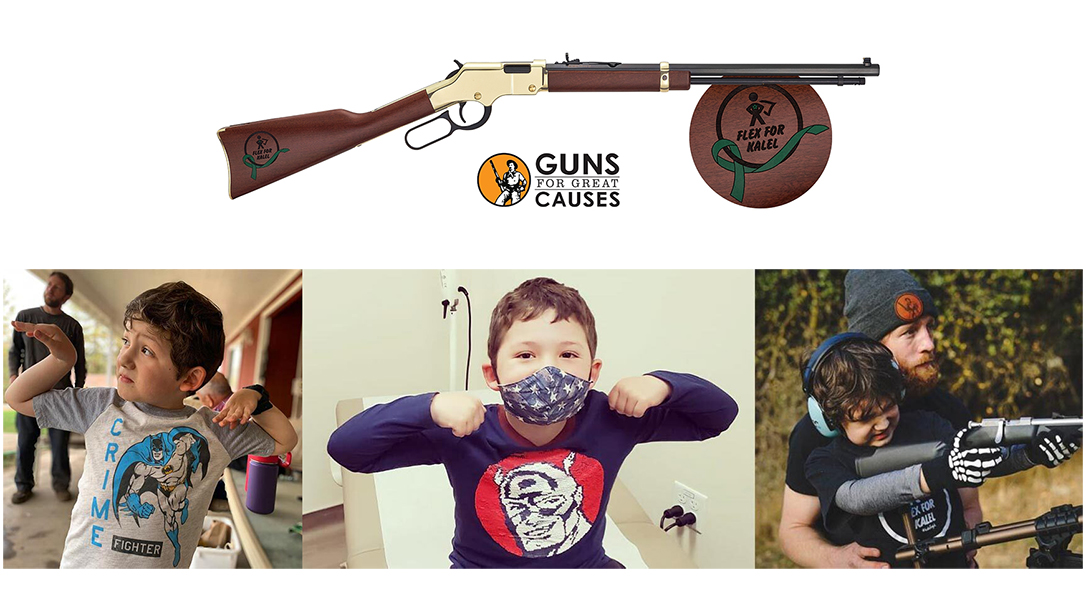 Henry Repeating Arms continues to impress with its philanthropy and huge heart. From the Cody Firearms Museum to 3-year-old girl battling leukemia, the folks at Henry prove time and time again that they care about many things. Now Henry proves it again, donating 50 Golden Boy rifles to raise money for 8-year-old Kalel Hamilton. 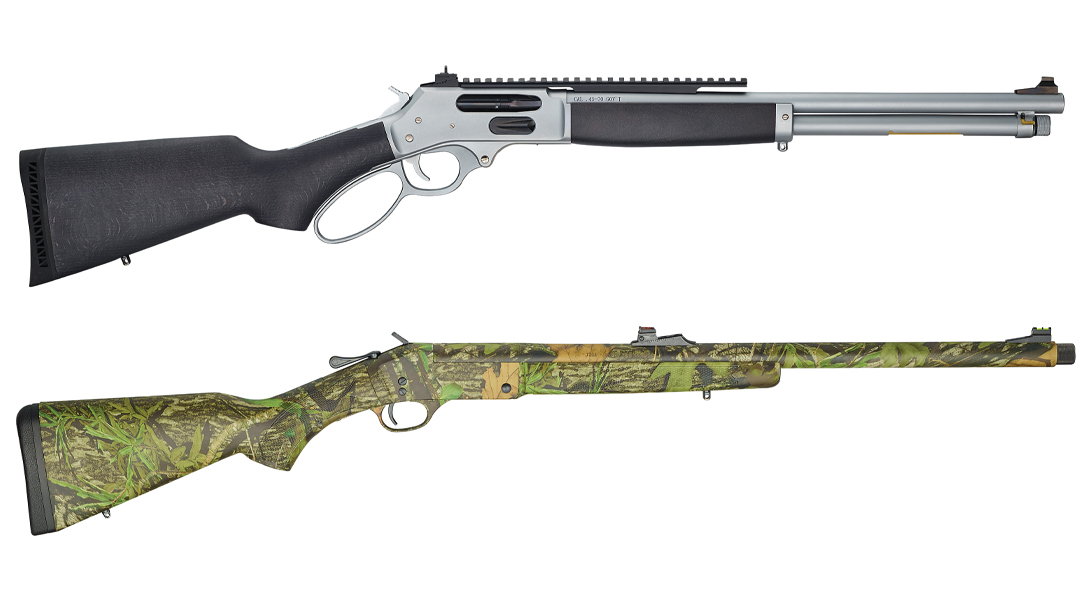 The donation attempts to raise money for Hamilton’s family. The boy, battling Duchenne muscular dystrophy (DMD), faces a rare and terminal genetic disease. Sadly, the disease has no cure. All proceeds raise from the “Flex for Kalel” edition rifles will benefit the non-profit Cure Rare Disease organization. The donations, made on behalf of Hamilton’s family, will attempt to make Kalel eligible for custom gene therapy treatment.

Last year, Henry Repeating Arms raised more than $175,000 for families of four sick children. Now the “Flex for Kalel” campaign will raise more than $25,000. The money will secure his spot in line for the experimental treatment. This treatment could potentially save his life, along with others diagnosed with DMD.

“We are thankful for generous individuals and businesses such as Henry Repeating Arms,” said Rick Hamilton, U.S. military veteran, and Kalel’s father. “Without them we would not have the ability to help advance science, save our son, and hopefully save others like him.”

The “Flex for Kalel” edition rifles feature a superhero motif. It serves as a symbol of Kalel’s endurance and a nod to his name, inspired by Kal-El, the birthname of Clark Kent/Superman. The Golden Boy rifles come chambered in .22S/L/LR. They feature a Brasslite receiver cover, blued steel octagon barrel and American walnut furniture. The wood comes with laser engraving and hand painted accents, including a green muscular dystrophy awareness ribbon. Baron Engraving donated the embellishment work for the project. Each rifle includes a special serieal number, ranging from “FLEXFORKAL01” through “FLEXFORKAL50.”

“For the first time in Guns For Great Causes history, we have the opportunity to assist a family with getting a potentially breakthrough treatment for a disease with no known cure,” said Anthony Imperato, President and Owner of Henry Repeating Arms. “This could make a huge impact not just for Kalel and his family but thousands of others in a similar situation, and I will be cheering him on along with the rest of the Henry family.”

For even more info, please visit henryusa.com/flexforkal. The auction runs through June 22, 2021 on gunroker.com.