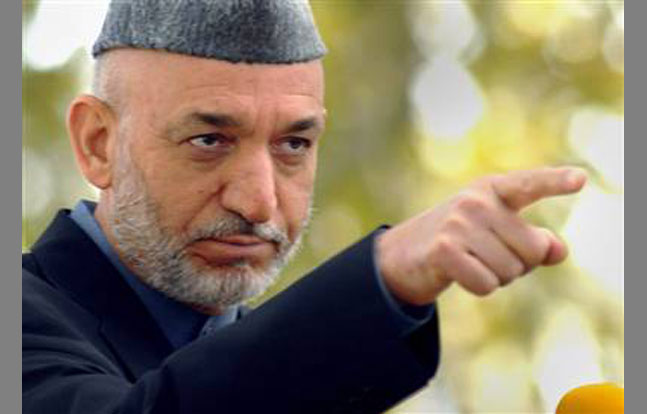 President Hamid Karzai of Afghanistan has held secret meetings with the Taliban in the effort to reach some form of peace agreement—without the involvement of the U.S. and other Western allies, further undermining his relations with the United States.

The secret contacts appear to help explain a string of actions by Mr. Karzai that seem intended to antagonize his American backers. In recent weeks, Mr. Karzai has continually refuse to sign a long-term security agreement with Washington that he negotiated, insisted on releasing hardened Taliban militants from prison and distributed distorted evidence of what he called American war crimes.

The clandestine contacts with the Taliban have borne little fruit, according to people who have been told about them. But they have helped undermine the remaining confidence between the United States and Mr. Karzai, making the already messy endgame of the Afghan conflict even more volatile. Support for the war effort in Congress has deteriorated sharply, and American officials say they are uncertain whether they can maintain even minimal security cooperation with Mr. Karzai’s government or its successor after coming elections. 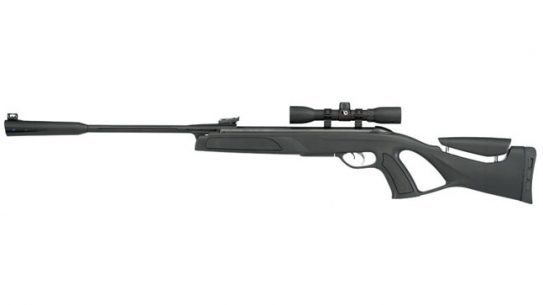