LEOs are forced to make split-second decisions in the heat of the moment. Body camera footage confirms that two Kentucky police officers made the right decision when they fatally shoot a man charging at them with a screwdriver. Watch the video above to see it all go down. 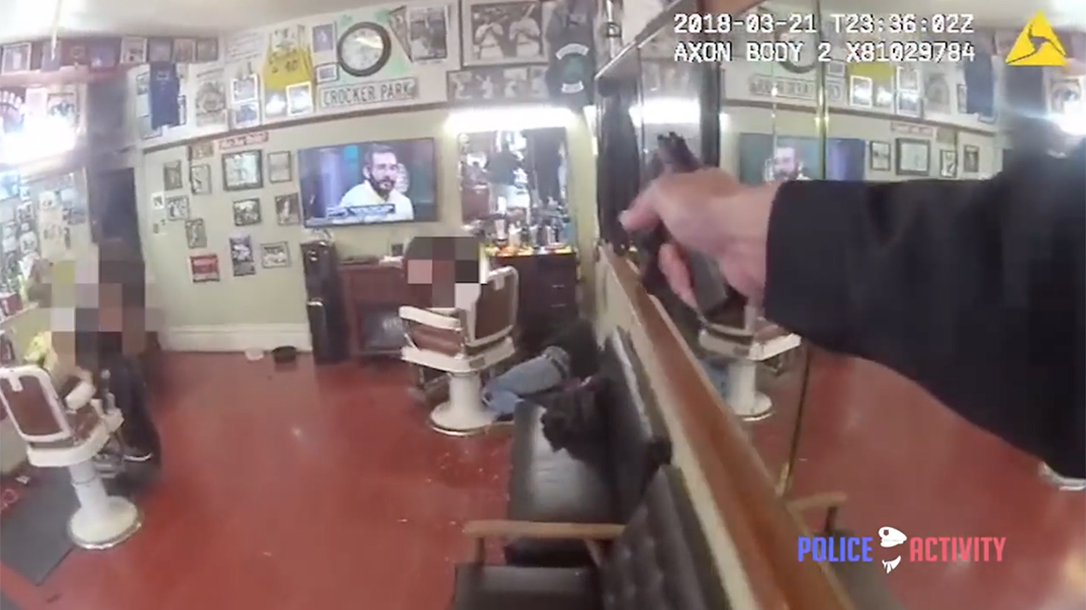 According to WDRB, the incident began on Sunday evening when the Louisville Metro Police Department got a call of an intoxicated man behaving erratically. Upon arrival, Officers Devin Dawes and Matthew Aden encountered 45-year-old Russell Bowman. The man was carrying a screwdriver and quickly started running from the scene.

The officers gave chase and eventually caught up with Bowman. Several officers ordered him to drop the screwdriver, but he ignored their commands. Three different officers used Tasers in an effort to subdue Bowman, but they had no effect.

“In this situation you will see from the video that two of the officers, or actually three of the officers Tased the individual, prior to the shooting,” Louisville Metro Police Department Chief Steve Conrad said during a press conference. “Unfortunately they were not effective, which resulted in the officers having to resort to the use of deadly force.”

The video clearly shows Bowman then charge at Aden with his screwdriver. Aden and Dawes both discharged their firearms. Bowman was pronounced dead at the scene.

The Courier-Journal says Bowman was a homeless man who had a lengthy rap sheet, with multiple priors for offenses including public intoxication and public urination, in addition to robbery and disorderly conduct.

Both officers have been placed on administrative reassignment with suspended police powers pending the results of the investigation.

“Police work is a dangerous job that often requires difficult split-second decisions that others will judge and scrutinize for a lifetime,” Conrad said. “We hope that we never have to fire our weapons. But when we’re forced to do so, we understand and accept the high level of public scrutiny that will result from those actions.” 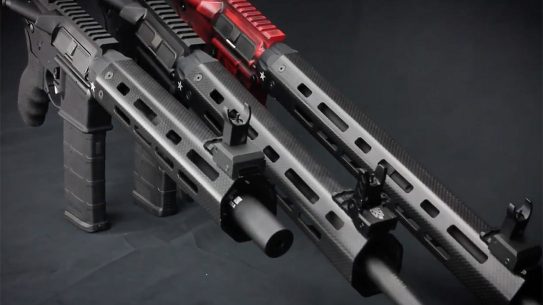