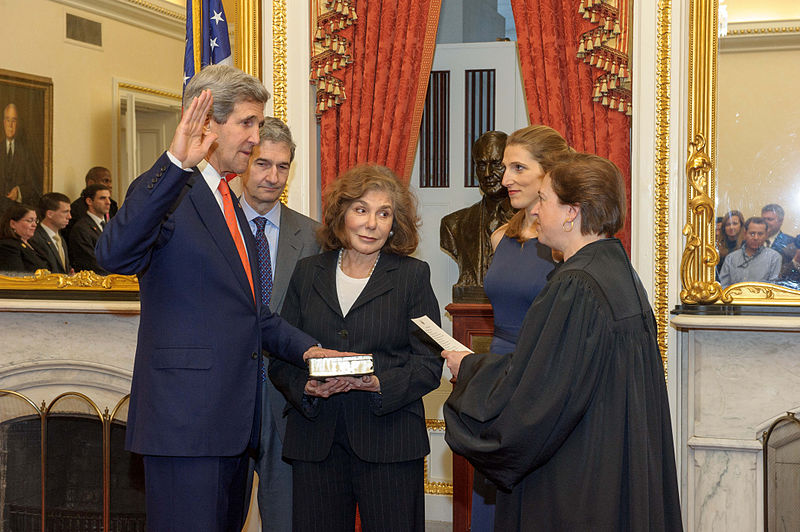 Students in other countries assessing where to study abroad are increasingly scared of coming to the United States because of gun violence, the nation’s top diplomat said Monday.

“We had an interesting discussion about why fewer students are coming to, particularly from Japan, to study in the United States, and one of the responses I got from our officials from conversations with parents here is that they’re actually scared. They think they’re not safe in the United States and so they don’t come,” Kerry said.

He noted Japan’s restrictive gun laws – which prevent private ownership of nearly all firearms, including handguns – and said the country was safer “where people are not running around with guns.” 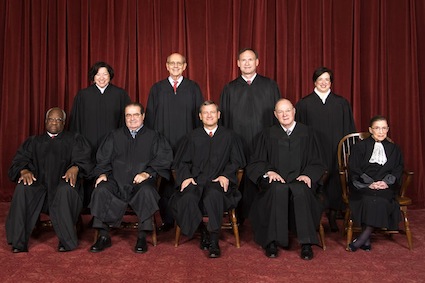 Supreme court may decide on carrying guns outside home