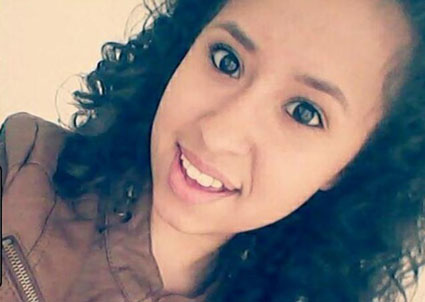 A 14-year-old Georgia girl has been found safe after she was abducted during a home invasion robbery.

Police said they had two suspects in custody and were searching for others who may have been involved in the kidnapping of Ayvani Hope Perez. The teen was taken from her suburban Atlanta home early Tuesday after authorities said armed robbers broke in, demanded money and jewelry and were told there was none.