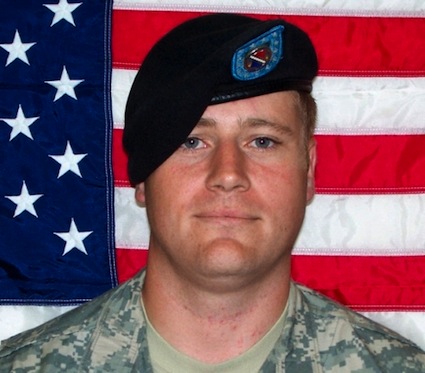 A U.S. Army sergeant was sentenced to five years in prison on Friday for crimes that included beating a subordinate whose whistle-blowing led to an investigation of rogue soldiers murdering unarmed Afghan civilians.

Staff Sergeant David Bram was found guilty by court-martial on most of the charges against him, becoming the 11th soldier convicted in connection with the widest-ranging prosecution of U.S. military atrocities and other misconduct during 10 years of war in Afghanistan.

The jury panel consisting of two officers and three enlisted men deliberated for 90 minutes before rendering its guilty verdict on all but two of the nine counts against Bram. It took the panel about another hour to decide his sentence. 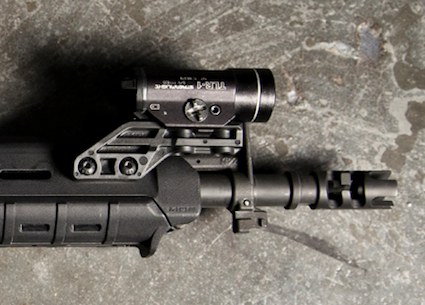