Knife Rights filed its response to NYC District Attorney Cyrus Vance, Jr’s Motion to Dismiss in our Federal Civil Rights Lawsuit against New York City and DA Vance. The DA’s motion was expected and is pro forma in a case such as this. The Knife Rights legal team, led by attorney David Jensen, have done an exemplary job blowing the DA’s arrogant, ill-conceived and baseless motion to pieces.

To quote from the introduction: “Defendant District Attorney Vance (the “DA” or “DA Vance”) seeks to dismiss the Complaint for lack of standing and failure to state a claim. However, Plaintiffs clearly have standing because the DA’s actions result in substantial impairments to Knife Rights’ resources, and also because they impact the individual Plaintiffs’ ability to purchase lawful knives. Moreover, the Complaint plainly states a claim, and consideration of the merits (as the DA implores) shows that the “standard” that Defendants use to apply the State laws at issue to common folding knives is wholly subjective and indeterminate. It is literally possible for one knife to be simultaneous legal and illegal, and a person has no means of conforming his or her conduct to the law’s expectations. While the DA’s motion necessarily fails because it relies on selectively construing the facts in the DA’s favor, rather than in the Plaintiffs’ favor (as Rule 12(b)(6) mandates), a consideration of the merits shows how far off the mark the DA’s self-serving characterizations are.”

The two documents make for interesting reading, if you are so inclined:

Knife Rights Response in Opposition to Motion to Dismiss

Bear in mind that each side is limited to 25 double-spaced pages in the body of the document, and the manner of doing so is strictly prescribed in many respects, so crafting a response is a challenge when there is so much that could be said, but only limited space to say it. A special thanks to those companies who have been major donors to the Sharper Future™ Legal Fund and who also submitted declarations in support of Knife Rights’ standing as a plaintiff: Benchmade, Columbia River Knife & Tool, KA-BAR, KnifeWorks and Taylor Brands.

This is but the first step in the first round. There is a whole river of water to pass under this bridge and many hearings to be held as this lawsuit slowly works its way through the process. You can help support this effort to protect our rights with a tax-deductible contribution to the Sharper Future™ Legal Fund. 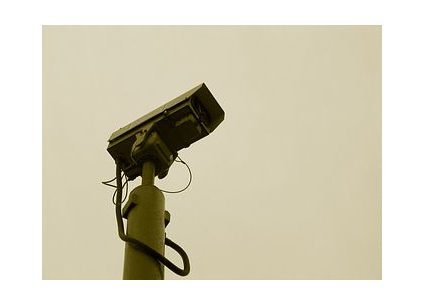