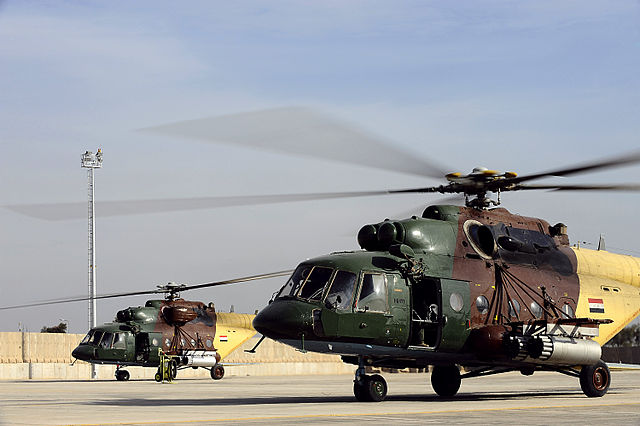 Iraq’s government and self-ruled Kurdistan last month both sent troops from their respective armies to reinforce positions around towns in disputed areas where they both claim control as part of a broader feud over oil and territory.

Kurdistan Peshmerga officials said on Tuesday they fired on an Iraqi military helicopter near Sikanyan town just north of the ethnically mixed city of Kirkuk, to keep the aircraft from taking surveillance pictures of their military positions.

“We opened fire at an Iraqi military helicopter flying over our forces,” said Anwar Othman, deputy minister for Kurdish military affairs. “This is a clear message that next time our response will be tougher.”