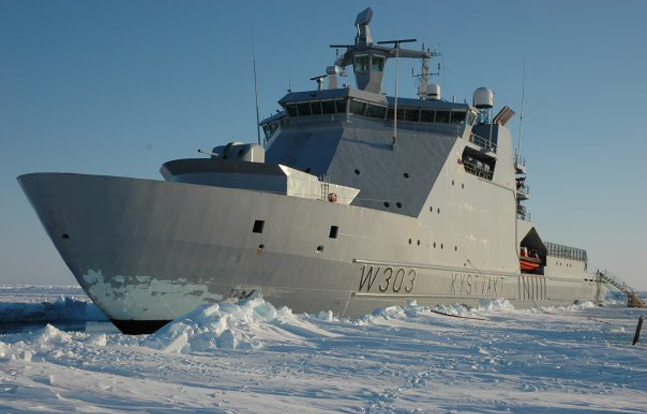 L-3 MAPPS, a division of defense contractor L-3 Communications, has been chosen by Lockheed Martin Canada to support the design of the Integrated Platform Management System (IPMS) for the Royal Canadian Navy’s (RCN) new class of Arctic/Offshore Patrol Ships (AOPS).

According to a press release, Lockheed Martin Canada is a Tier 1 supplier for Irving Shipbuilding — the prime contractor for the AOPS — to deliver the AOPS as part of the National Shipbuilding Procurement Strategy. As part of the initial contract, L-3 Mapps will design the IPMS subsystem for the new ships.

“Further to our ongoing successful implementation of the Halifax-class frigates IPMS upgrade, we are very pleased to be selected for this new and very important Royal Canadian Navy project,” said Rangesh Kasturi, Vice President Marketing & Sales Marine Systems and Simulation for L-3 MAPPS. “Together with the RCN, we pioneered the concept of the IPMS 30 years ago and became a global leader with this Canadian technology. Today, we look forward to designing the next generation of innovative IPMS subsystems for the Royal Canadian Navy’s newest class of ships.”

As the press release notes, L-3 MAPPS’ IPMS monitors and controls the ship’s propulsion, electrical, ancillary, auxiliary and damage control machinery systems. In addition, other IPMS components like the Battle Damage Control System, Onboard Team Training System, Equipment Health Monitoring System and CCTV, as well as other combat management and navigation systems, enable the crew to operate the ship for a variety of mission requirements.

AOPS is a Government of Canada procurement project for the RCN. The project will equip the Canadian Forces with six to eight naval ice-capable offshore patrol ships able to assert and enforce sovereignty in Canada’s waters where and when necessary, including the Arctic. The first Arctic/Offshore Patrol Ship is scheduled to be delivered in 2018. 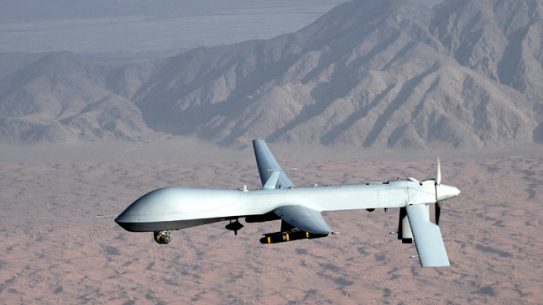 Pentagon Drones to be Deployed for Increasingly Dangerous Missions

The Pentagon will soon begin using drones to operate in increasingly dangerous environments.