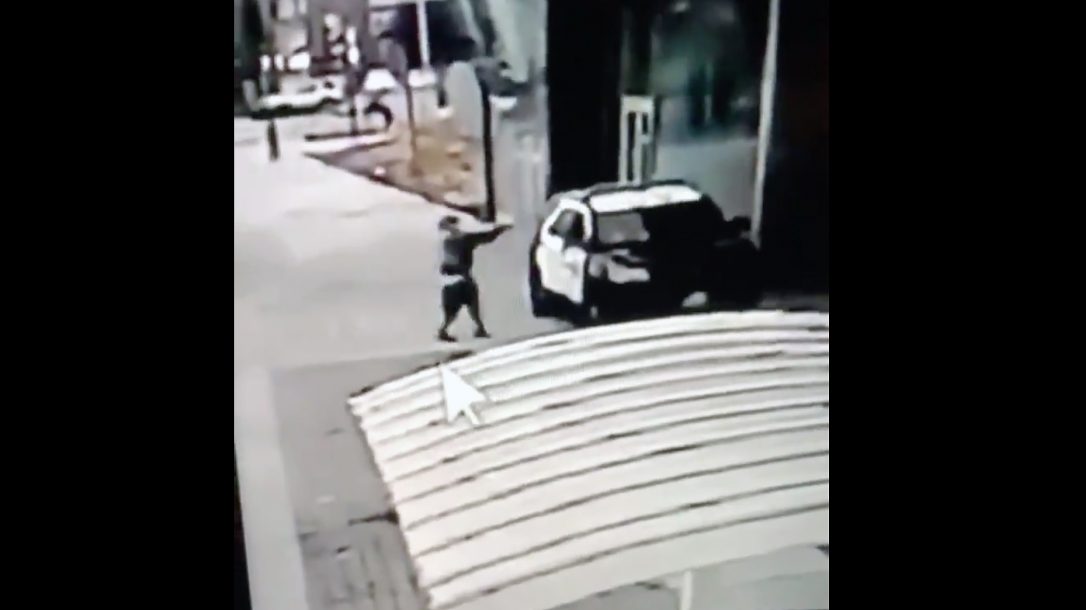 A manhunt is on the way in California, searching for an alleged lone gunman that ambushed and attempted to execute two L.A. County Sheriff’s Deputies on Saturday in Compton. The Sheriff’s Department announced a $100,000 reward for information leading to the arrest of the gunman seen in the video below. 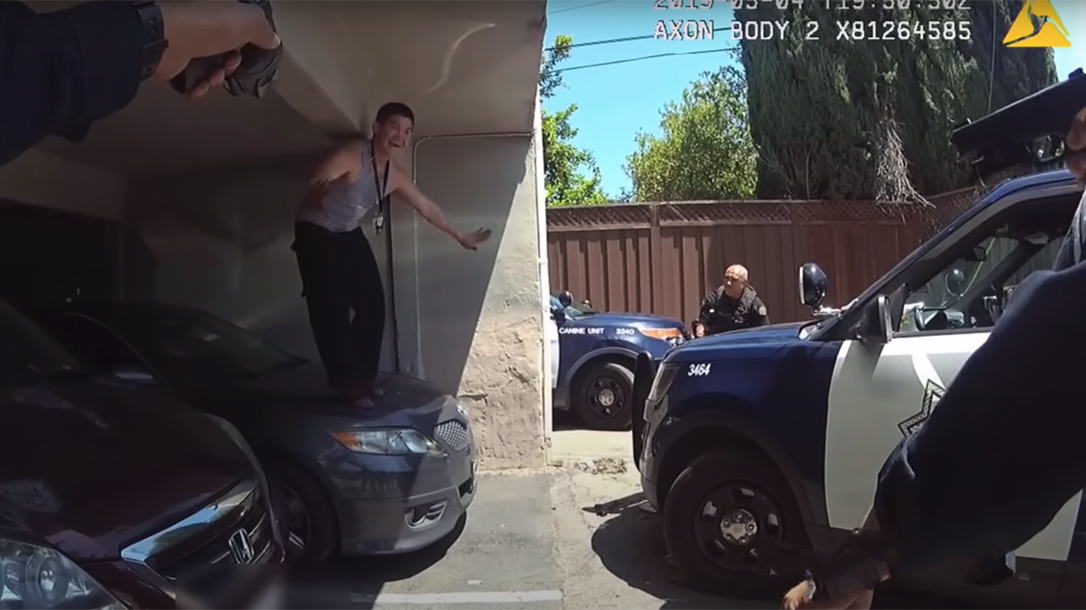 The deputies, a 31-year-old woman and mother, along with a 24-year-old man, both sustained critical injuries, according to CNN. They both emerged from surgery Saturday evening, as officials felt optimistic about their recovery.

“It looks like they’re going to be able to recover,” Sheriff Alex Villanueva told CNN Sunday afternoon.”We’ll see what the long-term impact is. We don’t know that yet, but they survived the worst,” Villanueva said during a community dialogue event.

Released CCTV footage shows what can only be described as an ambush. The shooter approaches from behind, then turns rapidly, gun up, toward the passenger door of the the police SUV. He fires multiple shots before turning and running away.

“This is just a somber reminder that this is a dangerous job, and actions and words have consequences. Our job does not get any easier because people do not like law enforcement,” Villanueva said. “It pisses me off. It dismays me at the same time.”

Several protestors showed up at the hospital, where the officers were taken for treatment. Inexplicably, many reportedly blocked the hospital entrance. Multiple reports also show at least one protester yelling “I hope they die.” 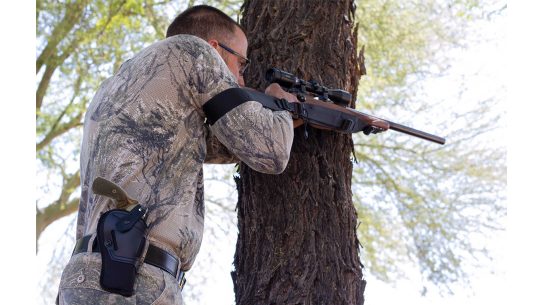 Reversible for either strong side or crossdraw carry, the Galco Switchback brings versatility to...