The plotters decided to trigger their bomb in Los Angeles during the morning rush, at a metro station a stone’s throw from Universal Studios and the set where Steven Spielberg filmed scenes from “War of the Worlds.”
This was no ordinary explosive. It was a 10-kiloton nuclear device packing roughly the destructive force of the Hiroshima bomb. A blast of that magnitude could engulf 50,000 to 150,000 people and reduce parts of L.A., Hollywood and Studio City — the historical heart of the movie industry — to radioactive rubble.

Al-Qaeda played no part in planning the July 28 attack. The conspirators were the leaders of a dozen state, local and federal agencies who were taking part in a simulated L.A. County security exercise code-named Operation Golden Phoenix. Their mission: to assure that if a terrorist does detonate a nuke in Los Angeles, first responders will be prepared to wade into the devastation and rescue survivors suffering from traumatic injuries, radiation sickness, shock and flash-blindness.

“This is a survivable event,” says Brendan Applegate, of the Naval Postgraduate School Center for Asymmetric Warfare, who helped design and carry out the exercise. “L.A. isn’t going to fall into the ocean and be gone forever. It will be a really bad day, but we need everyone to show up to work and save lives.”

WHITE HOUSE: Nuclear blast victims would have to wait
“We’re working with surrounding states and counties on regional plans that address the threat of an IND (improvised nuclear device),” says Kelly McKinney, New York City’s Deputy Commissioner for Planning and Preparedness from the Office of Emergency Management.

For many people, nuclear weapons conjure up Cold War bomb shelters, civil defense drills and mutually assured destruction. That threat faded in 1991 with the collapse of the Soviet Union, says Irwin Redlener, of Columbia University’s National Center for Disaster Preparedness. The new nuclear threat, he says, is a terrorist blowing up an improvised bomb in a U.S. city. 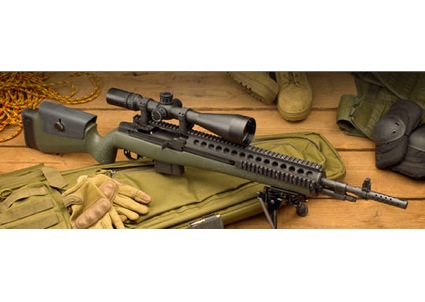 The plotters decided to trigger their bomb in Los Angeles during the morning rush,…