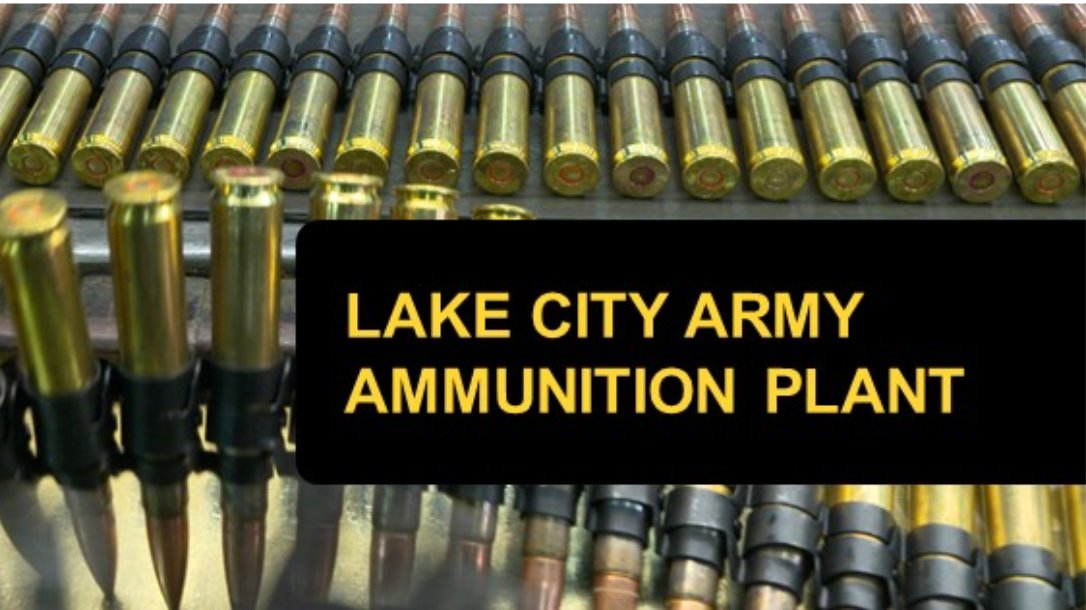 This morning, Larry Keane of the National Shooting Sports Foundation fired off a tweet that set the internet abuzz. He stated that the US military is considering restricting Lake City from selling surplus 5.56 ammunition to the civilian market. 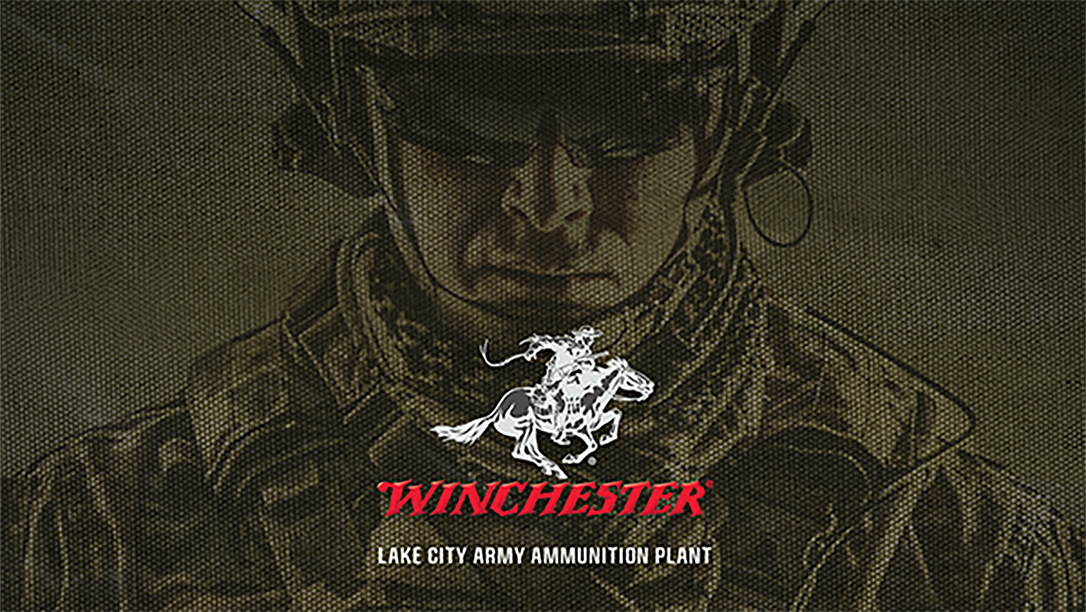 How Much Surplus 5.56 Ammunition Does Lake City Produce?

The Lake City Ammunition facility manufacturers the vast majority of ammunition for the United States military. Historically, when they’ve had a surplus of ammo, they’ve been able to sell that ammo to the consumer market. According to some estimates, military surplus 5.56 ammunition makes up as much as 30% of the consumer market for 223/5.56 rounds. If, for some reason, Lake City would suddenly stop selling these rounds, it would immediately drive prices for these rounds even higher.

Prices on 5.56 NATO and 223 Remington Had Started to Stabilize

Pricing hadn’t recovered to pre-pandemic levels. However, the price points on common rifle rounds such as 5.56 NATO had finally started to recover. A quick check at Lucky Gunner shows that bulk ammo is available again for around 50 cents a round. While that’s not great, it’s certainly better than the $1.50 p/round that was common at the height of the civil unrest and pandemic in 2020 and 2021. However, if surplus 5.56 ammunition were to suddenly disappear from the market, those prices are certain to spike again.

This is a story that we’ll be following. As of right now, we’ve reached out to Olin/Winchester, who manage the Lake City ammo plant under contract for the USG for comment. We’ve also reached out to the Army. As sources go, Larry Keane is as solid as they get. His position within NSSF gives him access to information that’s not available to the average consumer. With that being said, we want to avoid indulging in undue speculation about political motivations for this move from the government until we have more information on the table.

NSSF has been in contact with officials at Winchester Ammunition regarding the Biden administration’s consideration of halting sales of excess M855/SS109 ammunition. Winchester was informed that the government is considering restricting the manufacturing and commercial sale of legal ammunition produced at the Lake City, Mo., facility.

This restrictive action would immediately jeopardize 400-500 jobs, significantly reduce the availability of ammunition in the marketplace, and put the nation’s warfighting readiness at risk. Both NSSF and Winchester strongly oppose this action.

NSSF is working with Senators and Members of Congress to appraise them of these developments and turn back this counterproductive policy. Winchester officials are actively engaged with government leaders in Washington, D.C., to ensure their full understanding of the negative implications related to this type of sudden and reactive action.

This policy of ceasing the sale of excess ammunition is ill-timed and jeopardizes the fragile negotiations of the framework deal that was agreed to by the bipartisan group of Senators. Senators specifically requested The White House allow the Senate to negotiate in good faith and without interference to arrive at their agreement.

This policy to deny the sale of excess ammunition not only would freeze over 30 percent of the 5.56 mm/.223 caliber ammunition used by law-abiding gun owners, it risks the ammunition industry’s ability to surge production capacity for national defense if the costs to maintain the present workforce isn’t recouped through sales to the civilian market.

This threat of restricting ammunition sales is another example of political agendas interfering with lawful commerce of law-abiding gun owners. The Obama administration attempted a similar halt to sales of “green tip” ammunition through regulations proposed by the Bureau of Alcohol, Tobacco, Firearms and Explosives (ATF). That maneuver was scuttled after gun owners and Congress cried foul on the regulatory overreach. 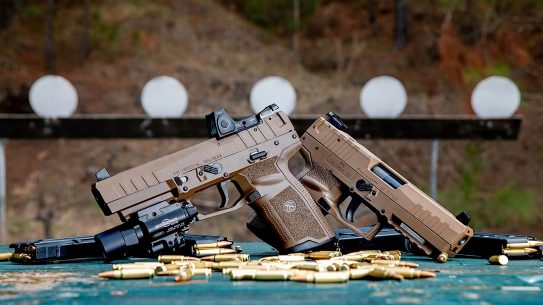