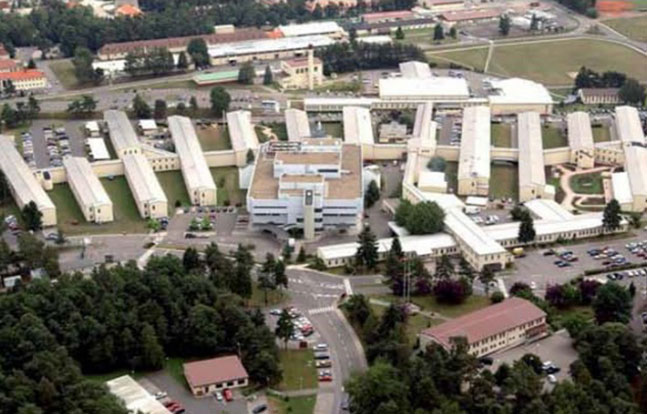 Thanks to fewer war injuries, the U.S. Army’s Landstuhl Regional Medical Center had been downgraded from a Level I trauma center  to a Level III trauma center.

The military hospital, located in Landstuhl, Germany, is the largest outside of the continental United States.

According to Stars and Stripes:

In all of 2013, Landstuhl admitted 735 trauma patients, according to hospital statistics. That’s 465 short of the 1,200 typically needed for Level I verification, according to the American College of Surgeons, which inspects and verifies whether hospitals are meeting the criteria to qualify as trauma centers.

There is no minimum patient count required for Level III centers, but hospital officials are projecting they’ll see between 300 and 500 trauma patients in the next year.

Landstuhl was deemed a Level I trauma center three years earlier, largely due to the war in Afghanistan.

Stars and Stripes reported that despite its change in status, all of the capabilities Landstuhl “added to become a top-tier trauma center will remain at least until the end of the war in Afghanistan.” 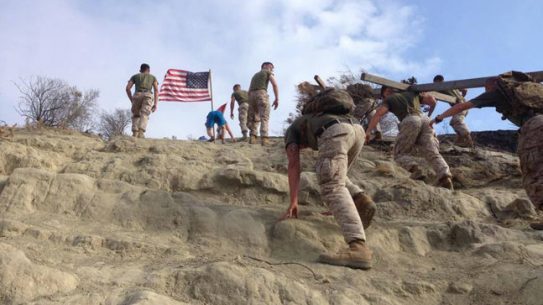 A group of Camp Pendleton Marines have come together to save a memorial site...