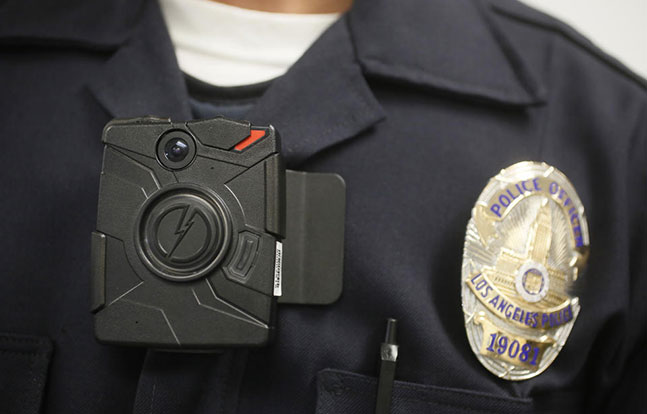 The Los Angeles Police Department (LAPD) announced in December that it would become the nation’s largest police force to use body cameras.

Now citizens in Los Angeles want what’s filmed to be released to the public, but LAPD officials say that won’t be happening for a number of reasons, according to the Los Angeles Times.

Although the LAPD’s policy has yet to be finalized, Chief Charlie Beck said the department doesn’t intend, in general, to release the recordings unless required by a criminal or civil court proceeding. The LAPD considers the recordings evidence, he said, investigative records exempt from public release under California’s public records law.

At two recent community meetings on the body camera issue, police commissioners and top brass heard from residents who questioned why the public would not get to see the footage. Many said that by withholding the recordings from the public, the department would undermine the transparency and officer accountability touted by proponents.

“I think people misunderstand transparency as having everybody and all the public have access to everything. And it isn’t so much that as having the ability for oversight by multiple entities outside of the Police Department,” Beck told the Los Angeles Times. “I think that’s the meaning of transparency. I don’t think that transparency means we post every interaction on YouTube.” 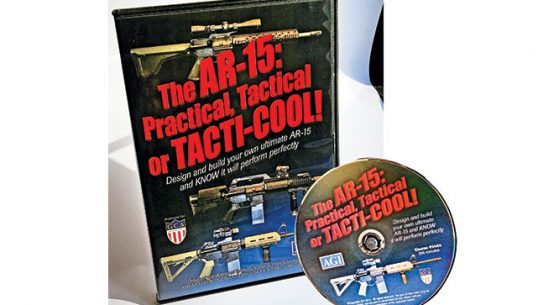