The LAPD initiated a Tactical Alert in the Westlake District Tuesday after a second night of vilolent protests over the deadly officer-involved shooting of a knife-wielding man.

In the meantime, Los Angeles Police Chief Charlie Beck is defending the “use of deadly force” in the shooting.

Manuel Jamines, 37, was shot and killed by police on Sunday after officials say he threatened someone with a knife. Jamines was a Guatemalan day laborer, husband, and father of three.

Chief Beck told the Police Commission Tuesday that the officer who shot Jamines acted in self defense.

“This was a very brief moment in time, just 40 seconds between first contact and the time of the shooting,” Beck said.

Protesters, however, said the man had been unarmed and was killed for no reason, but police say he was brandishing a knife. 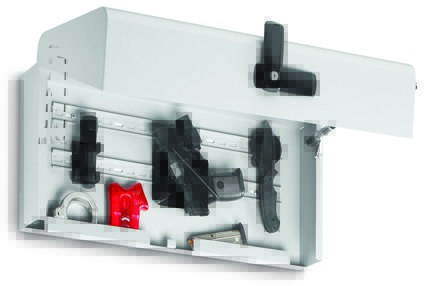