Officers with the LAPD used a less-lethal solution recently to diffuse a tense situation in a local restaurant. Officers fired bean bag rounds to disarm a knife-wielding suspect, ending the standoff. 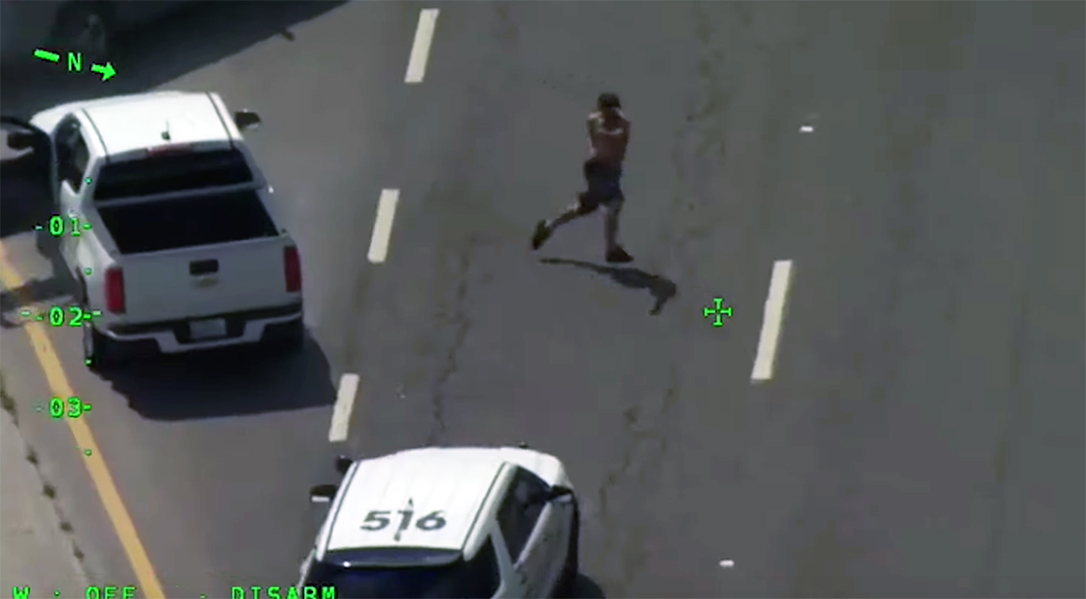 The incident began when officers responded to a call of an assault with a deadly weapon, according to an LAPD report. Once on scene, officers learned a woman stated she had been threatened by a man, later identified as 68-year-old Kenneth Sylvas. According to the woman, Sylvas threatened to cut her throat.

Officers then tried for 10 minutes to coax Sylvas from the restaurant. However, the suspect refused to comply. Officer body cam footage shows the scene unfold, including when the suspect claims to have a gun. An LAPD officer immediately draws from the holster, before stating flatly, “Yeah, he’s got a knife.”

Footage shows officers repeatedly attempt to get the suspect to comply with orders to stand down. “Hey, if you don’t drop that knife we might have to use less-lethal force, and its going to hurt,” one officers shouts out. But the suspect continues to shout obscenities and threats.

While most police videos feature dramatic, chaotic scenes. This footage is remarkable in just how calm the officers remain throughout. They speak calmly and plainly to the suspect, give him multiple chances to comply, and then finally make a move to end the situation. Of note, with the officers’ positions, the suspect poses no immediate threat to others.

Finally, officers deployed a 40mm less lethal device, firing bean bag munitions, striking the suspect. Footage shows the round strike the suspect, causing him to drop the knife. Officers immediately moved in and detained the suspect without further incident. 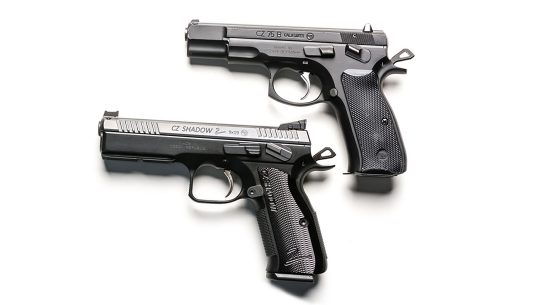