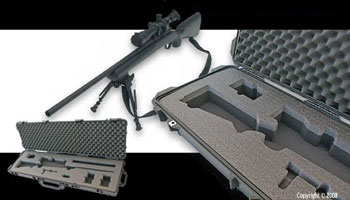 “With more than 260 languages spoken in the Los Angeles area, a human translator can’t be present in every situation requiring communication with someone with limited English proficiency,” said LAPD Sergeant Eric Lee. “While the Phraselators do not replace a human translator, these devices can be a lifesaver.”

The more we use the Phraselators, the more we identify additional situations where they can improve our communication and overall level of service.

The purchases exemplify the Department’s proactive efforts to improve its management of crowd control situations. Last May, language and communication breakdowns between officers and civilians after a demonstration in the city’s MacArthur Park resulted in dozens of injuries. As part of its improved crowd control procedures, the Department has also purchased all-terrain vehicles equipped with MAD™ full-range speakers to broadcast translated phrases from its Phraselators in dozens of languages.

“Restoring order in chaotic situations requires carefully-worded communication that can be understood by everyone within earshot,” said Sergeant Lee. “When attached to MAD technology, we can program the Phraselators to project phrases such as ‘We are here to facilitate your First Amendment rights’, repeated in several languages, up to half a mile away.”

The purchase agreement was facilitated by Voxtec’s distributor, Aardvark Tactical, Inc. (ATI). Azusa, CA-based ATI is one of the largest suppliers of nonlethal weapons, riot control, force protection, and tactical equipment in the United States.

“Voxtec products have successfully supported the critical communication needs of our military customers serving overseas for several years now,” said ATI President Jon Becker. “Not every product can transition from military application to law enforcement integration, but Voxtec’s can. We are excited about distributing Voxtec’s products and services domestically within the law enforcement community.”

In addition to purchasing the Phraselators, the LAPD also purchased Voxtec’s Module Builder PRO software, which will allow the Department to create its own set of customized phrases using trusted human translators and install them on the Phraselator devices. LAPD representatives said the Department will use the software to expand its library of crowd control phrases, as well as for situations such as prison inmate procedures, field sobriety test administration and routine traffic stops.

“The power to customize the devices ourselves is a very important feature,” said Sergeant Lee. “The more we use the Phraselators, the more we identify additional situations where they can improve our communication and overall level of service.”

LAPD Deputy Chief Mike Hillmann noted that the Phraselators have already demonstrated their value to the Department.

“The ability for public safety agencies to communicate with various cultures is critical,” said Hillmann. “The Phraselator has been useful in assisting with crowd management operations.”

“Immigration has brought together a vast number of languages and cultures across the country,” said Hall. “As law enforcement departments endeavor to effectively serve and protect these diverse communities, they’re recognizing how machine-based translation technology can be a huge help. Voxtec devices have saved lives in crisis situations around the world; we believe they can do the same here in the hands of law enforcement officers.” 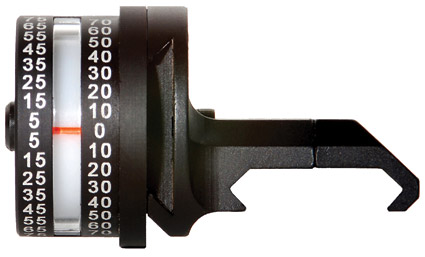