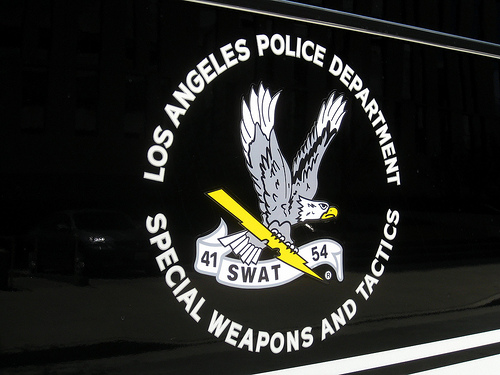 LAPD officials this week revised upward the number of former officers seeking to have the department reexamine their firings in the wake of the Christopher Dorner saga to 69.

On Sunday, The Times reported that dozens of fired LAPD cops had expressed a desire to take Chief Charlie Beck up on his offer to review the cases of officers who believed they had been fired unfairly. At the time, the union representing rank and file officers placed the number of former officers who had come forward at 40. Department officials did not respond to a request for their tally.

Beck opened the door to the reviews in February amid the upheaval caused by Christopher Dorner, a rookie cop fired in 2009 for allegedly fabricating a story about his partner kicking a handcuffed man during an arrest.

Dorner resurfaced violently in early February when police say he stalked and killed the daughter of the attorney who had defended Dorner during his discipline proceedings and her fiance. He also posted online a manifesto of sorts, in which he announced his intention to exact revenge against the LAPD for his firing. In it, Dorner, who was black, painted the department as a racist and corrupt organization that wrongly pushed him out.