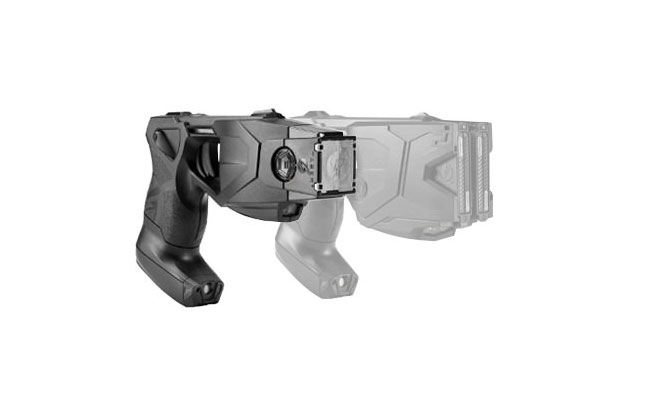 The following is a release from TASER International:

TASER Tuesday announced the receipt of several orders for a total of 3,130 TASER X26P Smart Weapons for the Los Angeles Police Department. The first order is an upgrade of 2,270 older TASER weapons to the new TASER X26P Smart Weapon together with the TASER Assurance Plan, a program which covers all maintenance and service for these devices over a five-year period, including a replacement of the device with a new TASER Smart Weapon after five years.

The previously announced second order includes an additional expansion of 860 TASER X26P Smart Weapons as part of the roll out of 860 body cameras together with the new Officer Safety Plan which includes periodic hardware upgrades of both cameras and TASER systems.

“The Los Angeles Police Department is committed to implementing safety measures to reduce the risk of injuries to both our officers and the members of our community, while improving trust within our communities,” said Los Angeles Police Department Chief of Police Charlie Beck. “In addition to these new TASER deployments, we plan to issue a body-worn camera and a TASER device to every officer. It is our goal to make these important tools available to every front line officer over the next few years.”

A 2009 study by the Police Executive Research Forum sponsored by the National Institute of Justice found that the use of TASER devices reduced the risk of police officer injuries by 70 percent and the risk of injury to suspects by 40 percent. Numerous studies have consistently shown that officers equipped with a TASER device are both safer and less likely to cause injury during response to resistance. 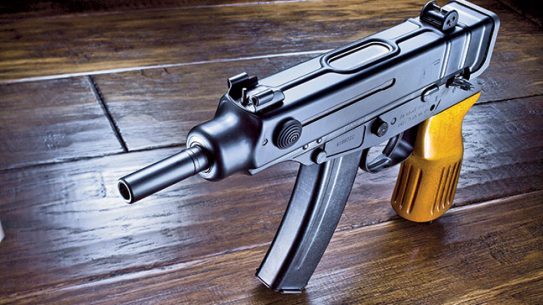