A Las Cruces Police officer committed a negligent discharge during a late-night stop in 2018. Police recently released body cam footage of the incident. The bullet impacted the windshield of a car with two suspects inside. Now the two men are suing the department, claiming the officer’s errant shot, and the following treatment by police, left the men with post-traumatic stress disorder (PTSD). 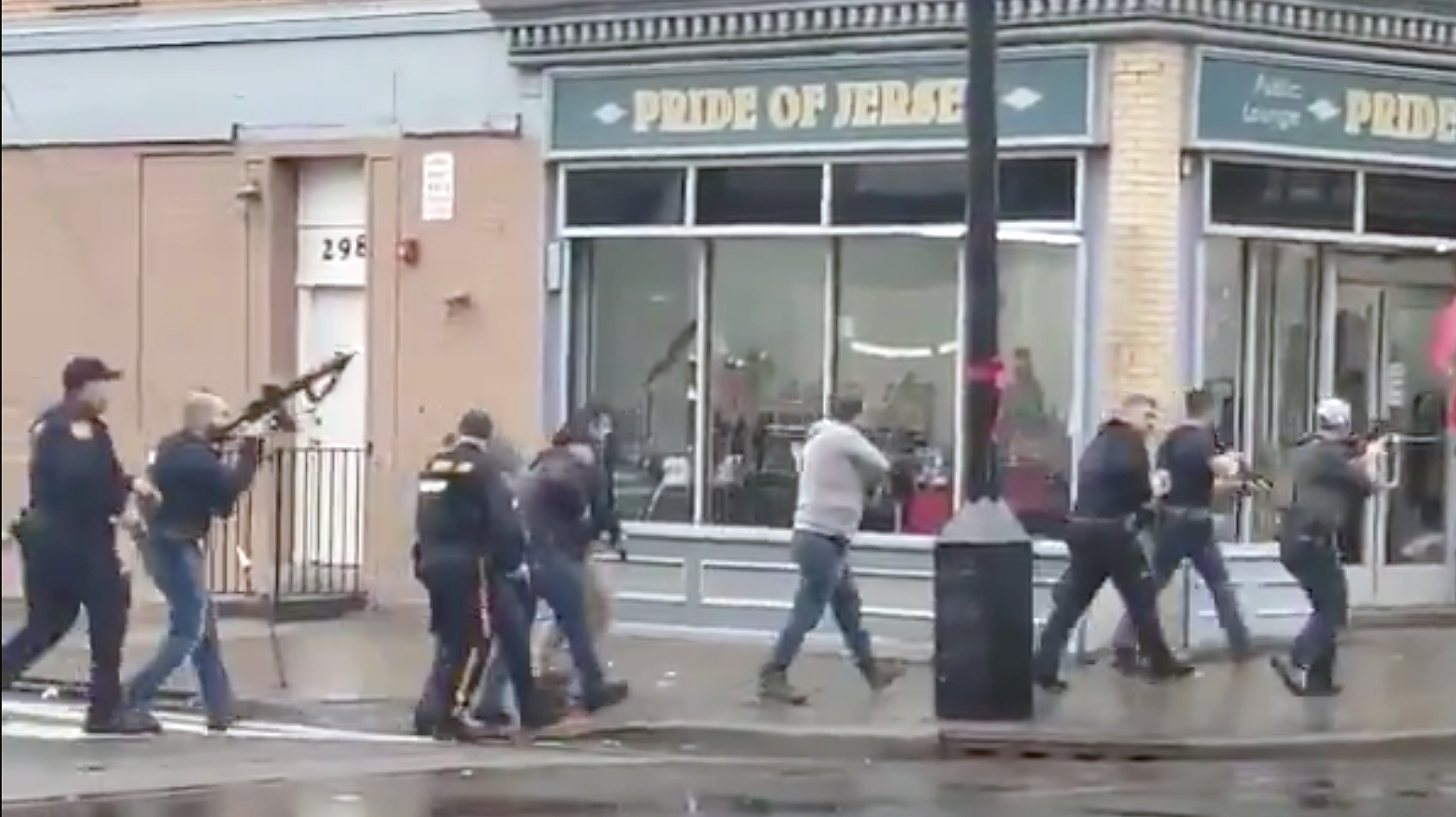 The incident began when the suspects, Keith Anderson and Carlos Cooper, left the Solano Square Shopping Center in the pre-dawn hours, Aug. 22, 2018, according to lcsun-news.com. A physical altercation occurred there at the Warehouse Bar that night. Then police stopped the two men as they left.

Officer body camera footage shows the negligent discharge. Footage shows the police cruiser cut off the vehicle driven by the two suspects. Officer Jeremiah McDaniel quickly flings the door open and jumps out of the car. In one motion, he stands, draws, and aims at the vehicle. And he fires one shot. Simply stated, he put his finger on the trigger in a high-stress moment.

Following a clear mistake by the officer, the department investigated the incident. But it found no grounds to file any charges against McDaniel.

“If the negligent discharge of a firearm is on-duty, in the field, the incident is investigated by the Officer-involved Incident Task Force as a potential criminal matter and administratively by our Internal Affairs office,” explained LCPD spokesman Dan Trujillo, according to lcsun-news.com. If the negligent discharge occurs at the firing range, off-duty or some other isolated area, the investigation is handled administratively by Internal Affairs,” he said at the time.

Now a lawsuit names both McDaniel and Officer Vincent Shadd, the other responding officer. The complaint seeks damages for claims including violation of due process, excessive use of force, two counts of negligent infliction of emotional distress, assault, false arrest and negligent supervision and training, according to lcsun-news.com. 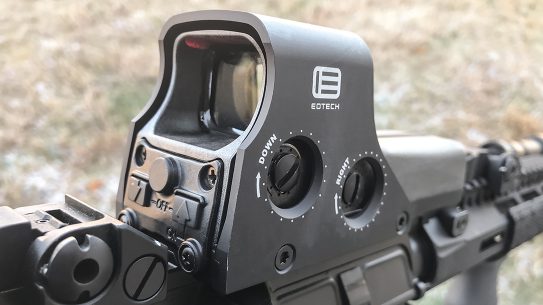 Why the EOTech 512 Holographic Weapon Sight Became so Popular

Rugged enough for military use and lightning quick in target acquisition, the famed EOTech...